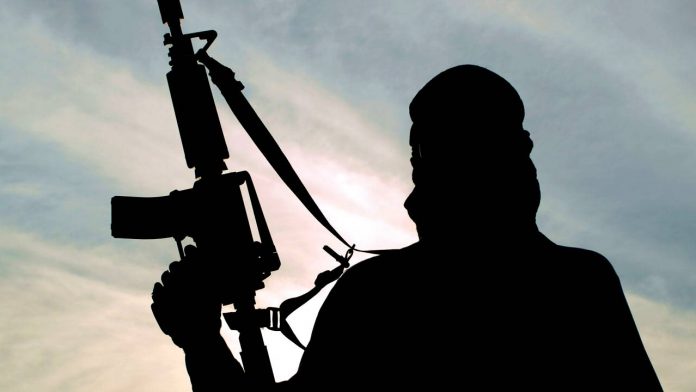 Details of the incident were hazy but community sources said the gunmen shot around the chemist, killing a young man in the area.

It was also gathered that another target, who was simply identified as Chief, whisked away by the suspected assassins, was later found dead.

“I can confirm the death of Chief only please,” he said in a text message to Vanguard.

“They came for one Chief in the area, so we heard. They shot at him several times before they took him away.“