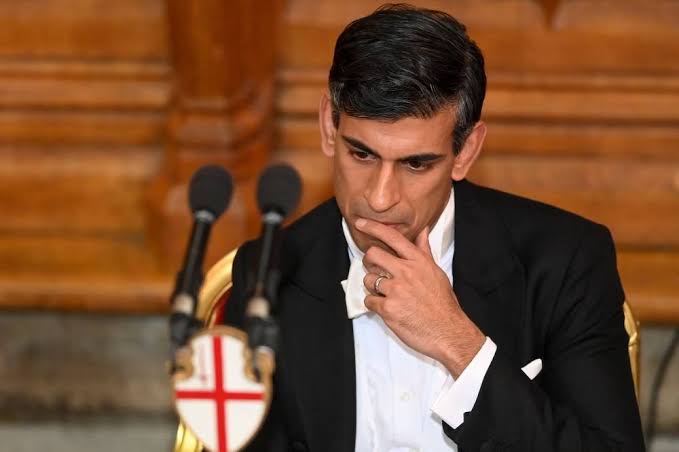 The UK government and the BBC have condemned the arrest and assault of a journalist covering the COVID-19 protests in China.

Edward Lawrence, a BBC journalist, was arrested and assaulted by Chinese police, a BBC statement said.

“Instead of listening to their people’s protests, the Chinese government has chosen to crack down further, including by assaulting a BBC journalist,” said Mr Sunak. “The media – and our parliamentarians – must be able to highlight these issues without sanction, including calling out abuses in Xinjiang – and the curtailment of freedom in Hong Kong.”

According to the BBC statement, Mr Lawrence was “arrested and handcuffed while covering the protests in Shanghai.”

It added, “He was held for several hours before being released. During his arrest, he was beaten and kicked by the police. This happened while he was working as an accredited journalist.”

China’s spokesman Zhao Lijian disputed the statement, asserting that “to our understanding, the BBC’s statement is not true.”

The Chinese official claimed Mr Lawrence did not identify himself as a journalist, prompting the police to arrest him.

“According to authorities in Shanghai, the journalist in question did not reveal his journalist identity at the time. He did not openly show his foreign press card,” Mr Lijian stated.

He added, “When the incident happened, law enforcement personnel asked people to leave, and when certain people did not cooperate, they were taken away from the scene.”