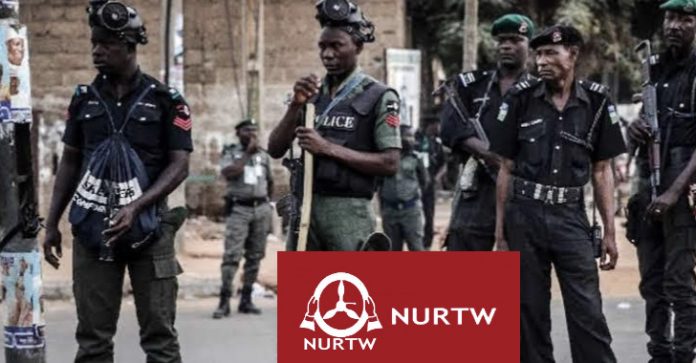 The police command in Osun says it has arrested 10 people over the attacks in motor parks as opposing NURTW members engage in a supremacy battle to control the parks.

Its spokeswoman Yemisi Opalola revealed in a statement that five guns, nine live and four expended cartridges and five cutlasses were seized from the suspects.

“This is to inform the general public that the Osun state police command is aware and frowns at the crises that erupted within the National Union of Road Transport Workers (NURTW) in the state in the early hours of today (Monday),” the statement said.

The police commissioner, the area commanders, divisional police officers, and other stakeholders had met with the NURTW executives and members to avert the crisis and forceful takeover of the parks, according to the statement.

“All consented to maintain peace, but it was a surprise to learn about the attacks by NURTW members in several parts of the state with attendant destruction of offices and injury to some persons and police personnel,” the command disclosed.

It added, “The CP, Faleye Olaleye, swiftly charged the area commanders, divisional police officers and tactical commanders to ensure the situation is brought under control and arrest culprits.”