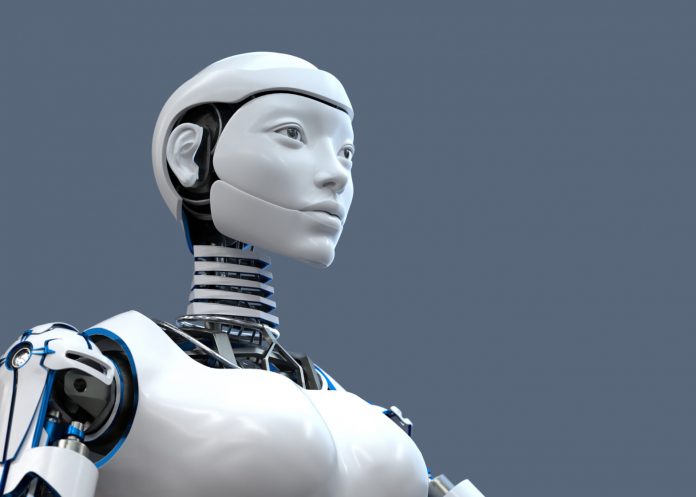 In 2015, Joshua Browder launched the company DoNoPay as a chatbot designed to provide consumers troubled by late fees or fines with legal advice.

Five years later, he transitioned the company into an AI model.

Now, the software he has developed has been deemed the “world’s first robot lawyer.”

According to the New York Post, the product is set to take on its first court case, thanks to the help of AI, and will assist a defendant during a legal battle to fight a traffic ticket.

Where It All Started

Browder, who became “an expert” in finding loopholes to get out of paying fines while racking up parking tickets during his time at Stanford University, said that he created the company “by accident.”

Now, the founder aims to use his creation to eliminate the extensive fees that consumers face from racking up parking tickets.

Browder believes he has created a workaround that will not only help people avoid paying the tickets but the legal fees associated with hiring a lawyer to help them fight their case.

“The goal of this company is to make the $200 billion legal profession free for consumers,” said Browder.

Who Wins In The End?

According to Browder, the time that it took to train the application on covering a wide array of topics in case law was extensive, as it aims to replace certain types of lawyers altogether to save people money.

“There’ll still be a lot of good lawyers out there who may be arguing in the European Court of Human Rights, but a lot of lawyers are just charging way too much money to copy and paste documents and I think they will definitely be replaced, and they should be replaced,” he explained, according to the publication.

Another goal for Browder’s company is to have the application he created — and, according to him, took a long time to train on case law covering a wide array of topics — replace certain lawyers altogether in an effort to save people money.

“It’s all about language, and that’s what lawyers charge hundreds or thousands of dollars an hour to do,” he said, according to the New York Post.

During the forthcoming case, the technology will instruct the defendant on what to say as they sort out a speeding ticket in a court of law.

In addition to serving as a legal assistant, DoNoPay has made a pledge to “fight corporations, beat bureaucracy and sue anyone at the press of a button.”