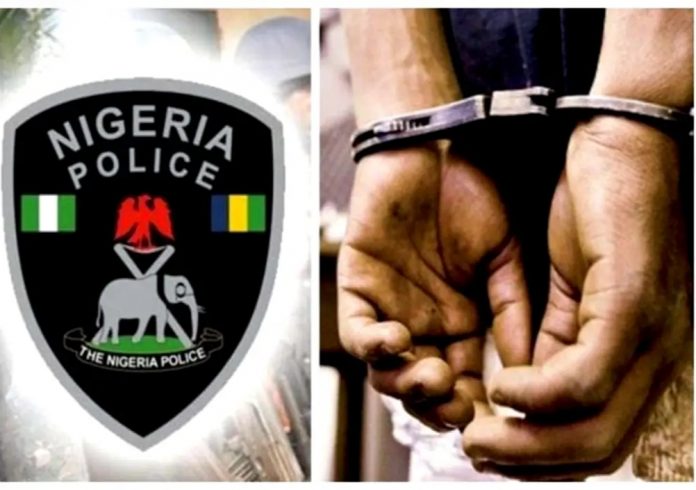 A son who planned with his friend to kidnap his father for ransom has been remanded in prison.

A magistrates’ court sitting in Ilorin, the Kwara State capital remanded one Shehu Usman alongside three others for allegedly conspiring to kidnap his father for a N300,000 ransom.

The other suspects identified as Sanni Na-Hamzat, Abdullahi Sayi and Mohamodu Kabiru, are facing charges of criminal conspiracy and attempted kidnapping in contravention of sections 97 and 95 of the Penal Code.

The Police First Information Report (FIR) said the main suspect’s father received a call from an unknown caller threatening to kill him if he failed to pay N300,000.

“It was later discovered during investigation that the phone number belonged to his son Shehu Usman, now at large, which led to the arrest of the suspects.”

Magistrate Dasuki who presided over the case, granted the Prosecutor Gbenga Ayeni’s request for the suspects to be remanded. He then adjourned the case to January 17, 2023.