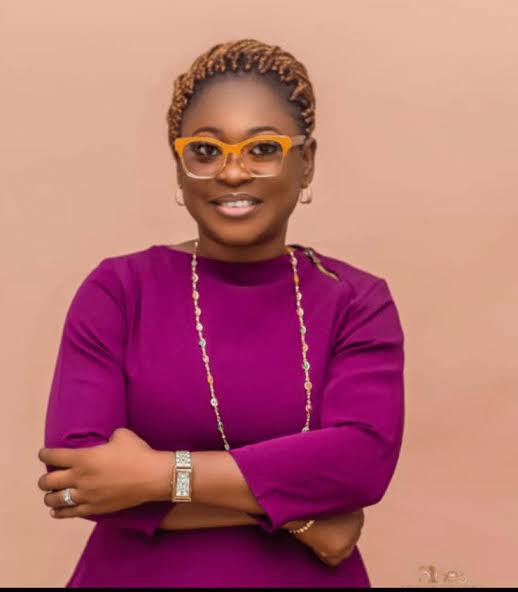 Two police officers arrested alongside ASP Dambri Vandi, over the unfortunate death of Lagos-based lawyer Mrs Bolanle Raheem, will be released by the command today after giving their testimonies.

Lagos police spokesperson, Benjamin Hundeyin said the police officers are being processed for release after it was discovered that they were not involved in the crime.

Hundeyin said the police officers were taken into custody immediately and later transferred to the State Criminal Investigation Department for thorough investigation.

“The two police men arrested with ASP , who killed the lawyer will be released today (Tuesday) after giving their testimonies to the command.

“They were arrested because they saw what happened. They were not the ones  who allegedly killed the woman.

“They have given their stories on what happened and the CP has ordered that they should be released while investigations  continue.”