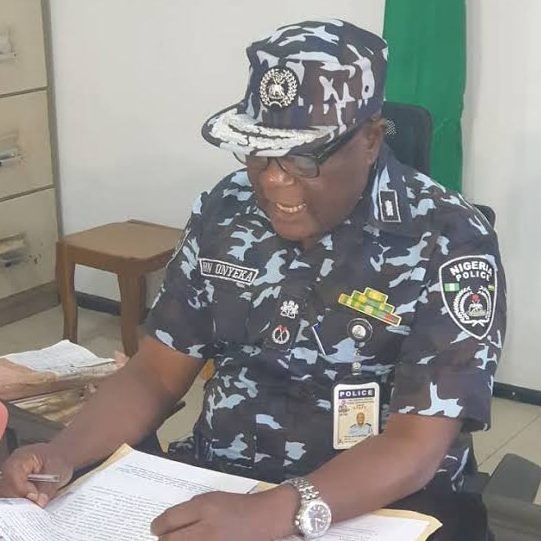 The Plateau state Police Command on Saturday confirmed that its operatives arrested the governorship candidate of the Labour Party in the state, Yohanna Margif.

It was learnt that Margif was whisked away in the late hours of Thursday  by security operatives amid controversy that he had resigned as the  governorship  of the Labour Party, an allegation  he later debunked.

Confirming his arrest in a statement on Saturday, the Spokesman for the state police command , Alabo Alfred, said “Contrary to the report being circulated by  some online news media alleging that the arrest of Amb. Yohanna Margif by operatives of the Plateau State Command is politically motivated, the command wishes to inform members of the public that such report is malicious, misleading and unfounded.

“Amb. Margif was criminally reported against by his business associate, one E.C.Gajare. who alleged that Amb. Margit issued him a dud bank cheque over a business deal they had in recent time, hence the police invited Amb. Margif to answer the allegation levelled against him.

“The Plateau State Police Command wishes to set the record straight that the Nigeria Police is a non-partisan organization that rigorously pursues criminal matters with vigour, irrespective of who is involved. Members of the public are hereby urged to disregard such noxious reports aimed at tarnishing the image of the Plateau State Police Command.

“The Commissioner of Police, Bartholomew Onyeka, wants the general public to know that nothing can distract the command from discharging it’s constitutional duties and responsibilities.’’