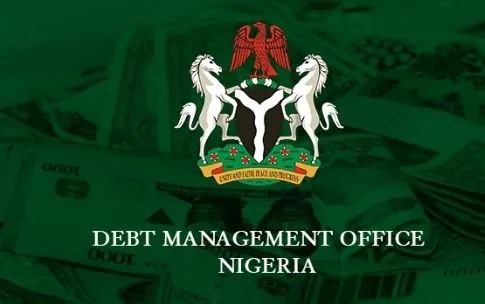 Borrowings by the Debt Management Office (DMO) have not only exceeded the limit, but have contravened the Central Bank of Nigeria (CBN) Act and Fiscal Responsibility Act put in place to guide and regulate foreign borrowings, the chief executive of CFG Advisory, Adetilewa Adebajo said.

Adebajo who made this known during an interview on Arise TV on Tuesday, described the securitization of the Ways and Means as “illegal”, saying the DMO violated its mandate not to borrow more than N1 trillion.

The report monitored by The International Central for Investigating Reporting (ICIR) quotes chief executive: “There is no law that says the CBN can transfer its debts to the DMO. If there is any requirement on the National Assembly on domestic debts, the DMO is already empowered to raise money on domestic debts.

“The DMO is not mandated to go to the National Assembly before they borrow abroad, but the Ways and Means give them the right. But it is not supposed to exceed N1 trillion. It is at N22 trillion, which indicates that they have exceeded the limit. This is where the illegality comes in,” he said.

Adebajo argued that the DMO could be sued for violating the Act that guides and regulates its activities.

He said, “Don’t forget that the DMO can also be sued in its own capacity. It can be taken to court for breaking the law. It is clear. There is a doctrine of necessity; you are not supposed to borrow more than N1 trillion, so why N22 trillion? That is excessive.

“That means that you should have approached the National Assembly a long time ago and sent an Emergency Economic Rescue  Bill, which will seek to amend both the Fiscal Responsibility Act and the CBN Act to allow the DMO to borrow more. You do not go into an act of illegality and then come to rectify it.”