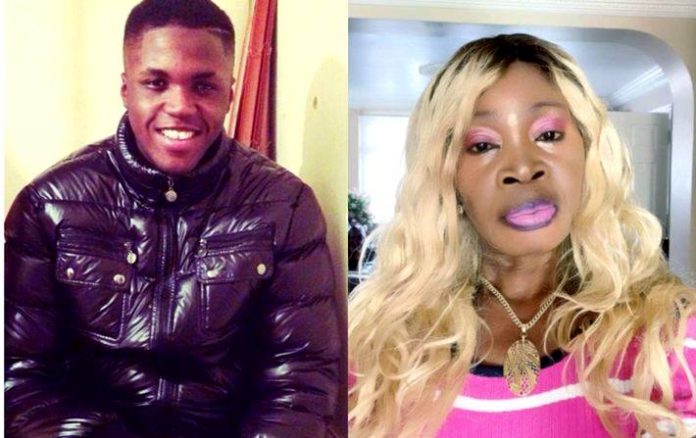 A 28-year-old man identified as Nicolas Aina, has been arraigned to court for stabbing his 64-year-old mother, Caroline Adeyelu, to death.

According to itv News, the 28-year-old allegedly went into his sister’s bedroom and stabbed her repeatedly with a knife.

Caroline heard her daughter’s screams, and she reportedly went in to see what was going on, but the suspect allegedly lunged at her with the knife before fleeing the property in Auriel Avenue.

Aina’s mother was pronounced dead at the scene, while his sister was treated in hospital for stab wounds and discharged.

A neighbour, Samantha Southey, who lived adjacent to the victims’ home, reportedly stated that she heard the commotion resulting from the incident.

She said:  “I just heard a bit of commotion last night. The police knocked on the door and said they caught the person. It’s a little bit frightening.”

Aina was reported to have appeared at Barkingside Magistrates’ Court before Judge Philip Katz KC, on Tuesday, November 1, where he was charged with murder and attempted murder.

He was remanded in custody to appear at the Old Bailey Court.