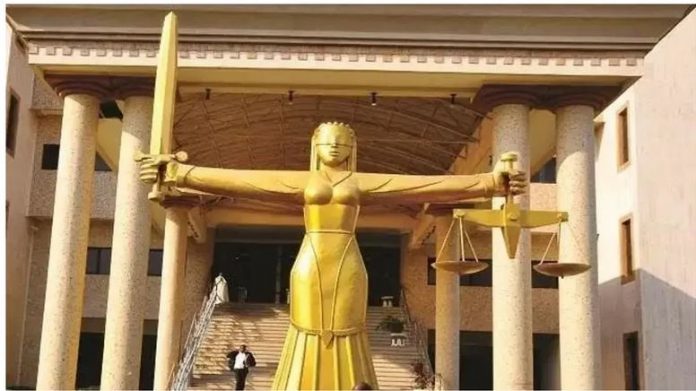 After several adjournment, the trial of suspects accused of the murder of Barr Godwin Ikoiwak commenced with six of the eight accused taking their plea. They all pleaded “not guilty!”

Justice Nkanang of the Akwa Ibom State High Court, Uyo ordered that the six accused of murder and complicity in the murder be remanded in the correctional center pending the hearing and determination of the motion for bail.

The six accused are: Mrs Abasieseabanga Godwin Ikoiwak – wife of the deceased, Margaret Patrick Umoh – mother-in-law, and Owoidoho Patrick Umoh – sister-in-law. Others are, Dr Isaac Njoku – a medical doctor (CMD) with the St. Luke’s Hospital, Uyo, Rev Father Gabriel Ekong – the Administrator of St. Luke’s, and Dr Imoh Johnson – medical doctor with the hospital at the time the corpse of the deceased was deposited at the hospital morgue.

While the wife, mother and sister in-laws were charged for murder, conspiracy to murder and accessory after the fact, the medical doctors and administrator of the hospital were charged for conspiracy to effect unlawful purpose and issuance of false certificate by public Officer, all punishable under the Criminal Code, cap 38, laws of Akwa Ibom State.

The names of two other suspects – Udeme Patrick Umoh and Isaiah Gideon Isaiah were struck out from the list of suspects to allow for the commencement of trial after more than five adjournments. The two are still at large.

Barr Godwin Ikoiwak was, until his death, a Principal State Counsel in the employ of the Akwa Ibom State Ministry of Justice, Uyo. He is reported to have on January 19, 2022 visited the residence of the mother in law at Nnung Udoe Itak, where he was allegedly poisoned. After his death, his corpse was driven St. Luke’s Hospital morgue at Anua, Uyo where it was deposited