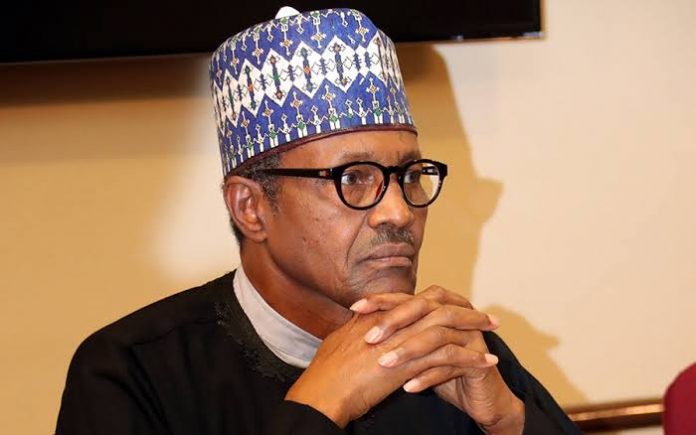 An Abuja-based lawyer, Oladimeji Ekengba, has dragged the President, Major General Muhammadu Buhari (retd.), before a Federal High Court in Abuja, challenging the alleged unlawful interference of the Federal Government in the operations of the Niger Delta Development Commission.

Other respondents in the suit are the Attorney-General of the Federation, Abubakar Malami (SAN); and the Minister of Niger Delta Affairs, Umana Umana.

At the centre of the alleged undue interference in the suit is the Minister of Niger Delta Affairs, who is alleged to have unlawfully assumed the position of the Managing Director of the NDDC in the running of the affairs of the commission, contrary to the positions of the law.

A copy of the court processes was obtained by journalists in Abuja on Monday.

In the suit marked FHC/ABJ/CS/1458/2022, the plaintiff, who is an indigene of Imo State, is praying for an order of the court restraining the defendants from further interfering in the activities of the commission.

Specifically, the plaintiff wants the court to bar Umana from further acting as NDDC’s MD or interfering with the NDDC’s operations since he has no power under any law to do so.

He also applied for a declaration that the interference and intervention of the Niger Delta Minister, the Ministry, and the Permanent Secretary in the affairs of the commission is contrary and in breach of Section 4 of the 1999 Constitution and Section 2 of the NDDC’s Act and that any purported acts done by them are unconstitutional, illegal, null and void and should be set aside.

The suit instituted on August 19, 2022 by the plaintiff also sought an order of perpetual injunction restraining the Minister of Niger Delta Affairs, the Ministry, and the Permanent Secretary of the Ministry from interfering, usurping, controlling, or issuing directives to the management and workers, and intervening in the affairs of the commission.

In a 16-paragraph affidavit in support of the originating summons, the plaintiff, who claimed to be an environmental rights activist and a legal practitioner as well as an indigene, asserted that he was being affected by the alleged unlawful interference of the Minister in the operations of the commission.

He further claimed that Buhari, as Nigeria’s President, who swore to uphold the provisions and tenets of the 1999 Constitution, is under obligation to ensure the enforcement and compliance with all Acts of the National Assembly, including that of the NDDC.

Meanwhile, no date has been fixed for a hearing in the suit.