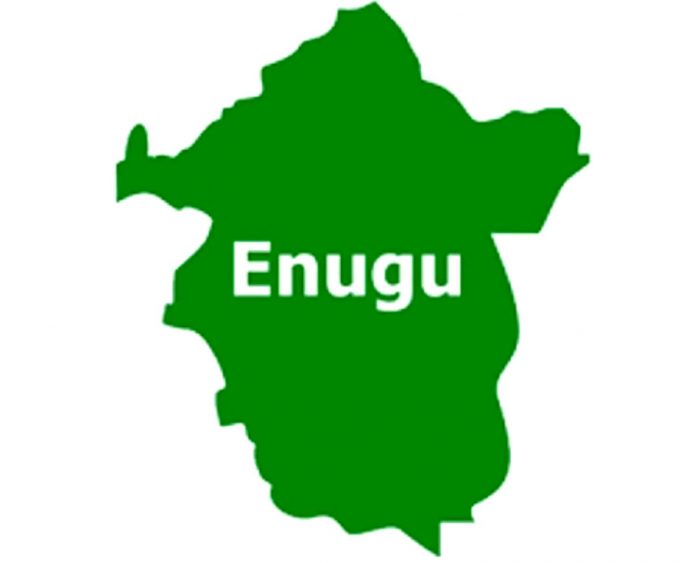 it was gathered that the gunmen arrived on two motorcycles and started shooting sporadically into the air, dispersing party members and setting a car, tricycles and motorcycles ablaze in the process.

A source who pleaded for anonymity said the attack happened at two places; Umu Aji and Nkwo Iyida where party faithful were holding meetings.

The source equally expressed worry over recurrent attacks on Labour Party members during meetings in Enugu State, adding that it could be politically motivated.

“We were at the meeting when four guys on two bikes arrived the venue and started shooting sporadically into the air.

“Everyone ran away, the ward chairman and others ran forgetting their car keys on the table. We noticed that the gunmen set some motorcycles and keke ablaze.

“They also drove away with a camry car. After a while, due to some configuration of the car, the engine stopped and the two guys came down, burnt the car before fleeing the scene”, the source said.

All efforts to hear from the spokesperson for the Enugu State Police Command, Daniel Ndukwe, proved abortive as he neither responded to calls nor  replied a text message sent to his phone line in respect of this incident.