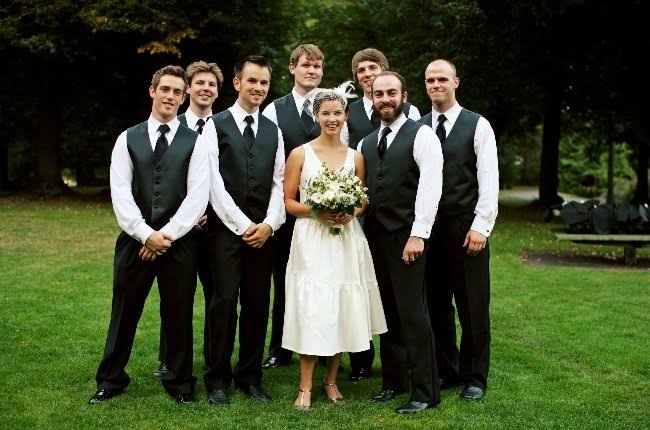 While most countries only allow monogamous and polygamous marriages, a few cultures around the world allow polyandry, which allows a woman to marry more than one man.

It is not uncommon for men to have more than one wife, and many cultural practices and religions around the world support the practice.

It is, however, unusual to hear of a woman who has multiple husbands. Polyandry is a type of polygamy in which a woman has two or more husbands at once.

Here is a list of countries that practice polyandry;

Polyandry is practiced by Paharis in the Jaunsarbawar region of North India, and a minority of people in Kinnaur, Himachal, justify and practice it.

As descendants of the Pachi Pandavas (five brothers who were husbands to a woman named Draupadi daughter of King Panchala), they believe they have to carry on the tradition. Polyandry is also practiced by the Toda tribe of Nilgiris, the Najanad Vellala of Travancore, and some Nair caste systems in South India.

In 1988, Tibet University conducted a survey of 753 Tibetan families and discovered that 13% practiced polyandry.

While polyandry isn’t explicitly prohibited or forbidden under the law in Kenya, it is a common practice. Polyandry marriage was first reported in Kenya in 2013, when two men decided to marry a woman they both adored.

The bride couldn’t decide which man she wanted, so it was a good excuse to marry all three of them. There have also been reports of polyandry among Kenya’s Massai people.

In August 2013, two Kenyan men entered into an agreement to marry a woman with whom they had both been having an affair.

In modern day China, Tibet is a region covering much of the Tibetan Plateau. It is the traditional homeland of the Tibetan people as well as some other ethnic groups such as Monpa, Tamang, Qiang, Sherpa, and Lhoba peoples and is now also inhabited by considerable numbers of Han Chinese and Hui people.

Tibet people in the past, practiced fraternal polyandry. The woman in the scenario might not tell the husband which child belongs to whom in order not to create any problems or issues in their family.

However, the Tibet Autonomous Region government in 1981 ceased to tolerate new polyandry marriages under family law.

It is now illegal to practise such in Tibet but research has shown that it still happens in the rural areas.

Currently, polyandry is present in all Tibetan areas, but particularly common in some rural regions of Tsang and Kham that are faced with extreme living conditions.

A 2008 study of several villages in Xigaze and Qamdo prefectures found that 20-50% of the families were polyandric, with the majority having two husbands. For some remote settlements, the number was as high as 90%. Polyandry is very rare among urban residents or non-agricultural households.

Nepal is a landlocked South Asian country. It is primarily located in the Himalayas, but it also includes portions of the Indo-Gangetic Plain.

Polygamy has been officially prohibited in Nepal since 1963, but people in the Humla, Dolpa, and Kosi regions value their traditions far more than the law. There are entire villages of polyandrous families here.

This type of marriage is also common among tribes in Nepal’s north and north-east, including the Bhote, Sherpa, Newbie, and others.

Both men and women can join in polygamous marriage with the other gender under Gabonese law. In practice, the right to multiple spouses is reserved for men only.

In May 2021, a Gabonese woman showed off her seven husbands and explained how she manages to live with them without having issues.

COMMUNIQUE ISSUED AT THE END OF THE QUARTERLY [VIRTUAL] MEETING OF THE NATIONAL EXECUTIVE COUNCIL [NEC] OF THE NIGERIAN BAR ASSOCIATION HELD ON WEDNESDAY,...