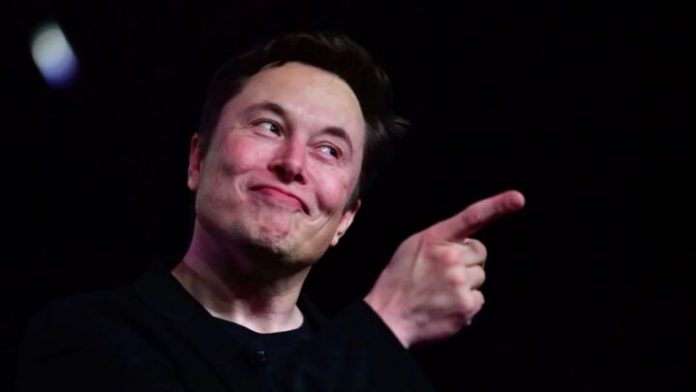 Elon Musk, the billionaire owner and chief executive officer of Twitter, says he is pursuing a legal action against Jack Sweeney, the owner of an account on the microblogging platform dedicated to tracking his private jet.

Musk, in a tweet on Thursday, said he is also suing organisations that supported harm against his family.

“Last night, car carrying lil X (Musk’s son) in LA was followed by crazy stalker (thinking it was me), who later blocked car from moving and climbed onto hood,” he tweeted.

“Legal action is being taken against Sweeney and organisations who supported harm to my family.

The account, @ElonJet, was run by Sweeney who is a 20-year-old student at the University of Central Florida, and had amassed over 500,000 followers.

“My commitment to free speech extends even to not banning the account following my plane, even though that is a direct personal safety risk,” Musk had tweeted on November 7.

Doxxing is the act of revealing identifying information about someone online, such as their real name, home address, workplace, phone, financial, and other personal information.

He said accounts that engage in such acts would be suspended.

“Posting locations someone traveled to on a slightly delayed basis isn’t a safety problem, so is ok.”