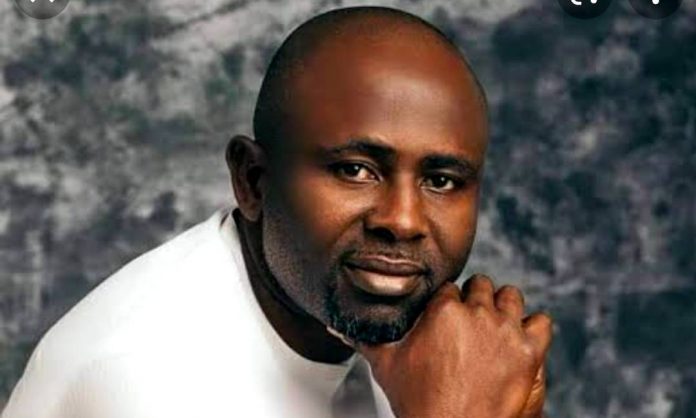 Mr. Akaaka had approached the court seeking his recognition as the duly elected candidate and the disqualification of Mr. Hembe for being invalidly elected.

He cited the results of APC’s governorship primary elections which had Hembe’s name, indicating that he had participated in that election; and sought that INEC be ordered to replace Hembe’s name with his, being the first runner-up in the primary election Hembe won.

In his ruling, Justice Dogo ruled that Hembe’s name was erroneously printed in the APC primary elections results “since he had already resigned membership of the party before the cited primary elections.”

He held that the defendant participated only in the LP primary election, which he won eventually, and dismissed the suit for lacking in merit.

Meanwhile, the LP governorship candidate has expressed excitement that the judgment had finally put to rest issues “about who the authentic gubernatorial candidate of LP in Benue state is.”

Addressing his supporters after the judgment, Mr. Hembe called on Benue people to fully support his candidature and LP, now that the court had guaranteed his candidacy.

He reassured the people that an LP government in Benue would remove killer herdsmen from the state, and return all Internally Displaced Persons, IDPs, to their ancestral lands.

He pledged further that “if I am elected Governor of Benue state in 2023, our government will grant complete autonomy to local governments; create employment, develop critical infrastructure; improve and strengthen education and healthcare sectors; pay salaries and pensions including arrears.”

He assured that his government would make the state conducive for businesses by checking multiple taxations, providing funding opportunities to young entrepreneurs for startup, and attracting Foreign Direct Investment into the state to create jobs for the teeming unemployed youths of the state.

“I will prioritize agriculture and food production, as well as open up opportunities in tourism, and the entertainment industry,” he said.