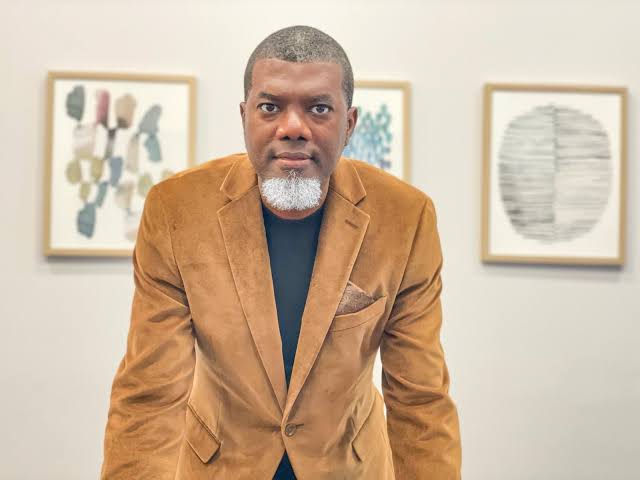 Keyamo had called for the arrest of the presidential candidate of the Peoples Democratic Party (PDP), Atiku Abubakar over allegations of corruption.

Keyamo had yesterday held a press conference in which he alongside, Femi Fani-Kayode accused Atiku of engaging in corrupt practices while serving as Vice President under Olusegun Obasanjo.

Keyamo also sent a petition to the Economic and Financial Crimes Commission (EFCC), the Independent Corrupt Practices and Other Related Offences Commission (ICPC), and the Code of Conduct Bureau (CCB) calling for the immediate arrest of Atiku.

According to the petition, Keyamo asked the chairmen of the anti-graft agencies to arrest or invite Atiku for questioning over allegations that he colluded with his then boss, ex-president Olusegun Obasanjo, to fleece the country and steal public funds using what he termed as ‘Special Purpose Vehicles.’

The minister said the alleged offenses against Atiku border on money laundering, criminal breach of trust and criminal misappropriation, conspiracy, and other offences against the code of conduct for public officials.

He also vowed to get a court injunction compelling the agencies to arrest or invite the former vice president for questioning if they failed to act on the petition.

Reacting in a tweet via his Twitter page on Monday, Omokri said berated the Minister of State for Labour and Employment for calling for the arrest and prosecution of the PDP flagbearer.

He wrote: “How can Festus Keyamo be calling for the arrest of Waziri Atiku? Who should be arrested between Waziri and Festus Keyamo? Was Charly Boy not taped admitting that Keyamo bribed him with a 9 figures? And that is the character now calling for arrest? Only in Nigeria!”