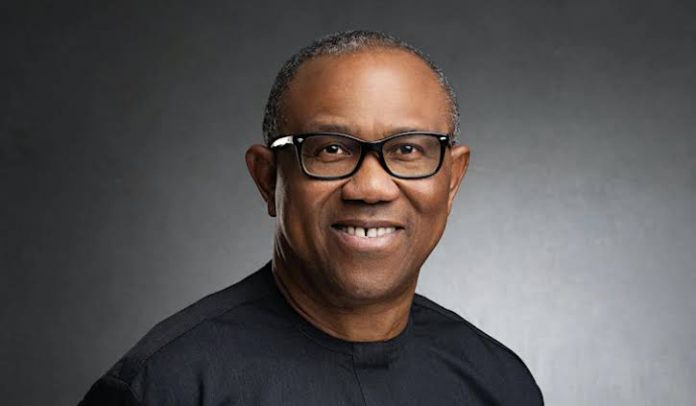 He replied Saraki who recently claimed that Obi cannot make it if elected as president without having members in the national assembly.

Speaking during an interview on Arise Television on Monday, Saraki expressed the fear that if Obi is elected president in 2023, his administration will be characterized by disaster.

The former lawmaker said the Labour Party has no candidates to fill up the parliamentary seats, which according to him may not go well if the party wins the presidential poll.

But Okonkwo, appearing on the same platform on Tuesday, said the structures being bragged about by the Peoples Democratic Party, PDP, and the All Progressives Congress, APC, are those of criminality, poverty, insecurity, scarcity of fuel and bad leadership.

He said that Obi was coming in to destroy such structures and take the country to a new height of productivity and exportation.

“I can go on and on. So if Obi is part of that structure, you wouldn’t see me being a spokesman to him. And that is why he is coming in to destroy such structures. Obi is a man already yielding to Democratically ingenue change.

“He did not have one member of the House of Assembly when he came in as Governor and this is what Obasanjo would describe as a track record of ability and performance.