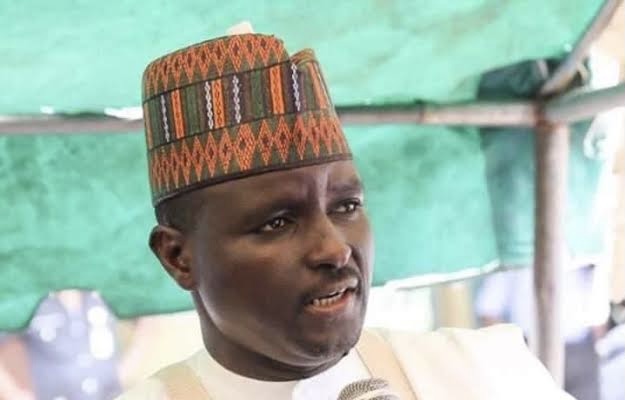 The Court of Appeal, Abuja, on Monday, affirmed Bashir Machina as the authentic All Progressives Congress (APC) senatorial candidate for Yobe North.

In a judgement by a three-member panel led by the president of the court, Monica Dongban-Mensen, the appellate court dismissed Senate President Ahmed Lawan’s appeal as lacking in merit.

Ms Aminu had, on September 28, declared Mr Machina as the winner of the primary election organised by the APC in May, while Mr Lawan opted to contest the presidential primary election in June.

The judge nullified the parallel primary election that produced Mr Lawan on June 9.

Consequently, the trial judge ordered the APC to forward Mr Machina’s name to INEC as the authentic winner of the primary held in May.

Mr Lawan, had picked the presidential form of the APC and participated in the primary election that Bola Tinubu won.

Meanwhile, Mr Machina contested and won his bid to take over as the candidate of the party for the senatorial contest.

However, Mr Machina was asked by the ruling APC to step down for Mr Lawan, but he insisted that he would not withdraw for the senate president.

In the face of the controversy, the APC submitted Mr Lawan’s name to the Independent National Electoral Commission as its senatorial candidate for Yobe North.

Aggrieved by the development, Mr Machina headed to court to seek redress, praying the court to declare him as the valid elected senatorial candidate of the APC for the 2023 election.