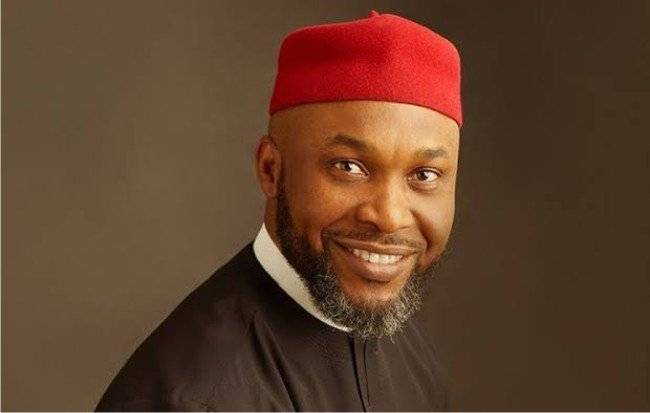 Chidoka made this assertion in an interview with Channels TV’s Politics Today on Tuesday.

According to Chidoka, the moral burden is more on Wike than the  PDP, and the party needs to review his processes and procedures.

He said, “Governor Wike has the liberty to do most of the things he’s doing because he has no skin in the game.

“but it’s import to say that if he wants to support the presidential candidate of any party, he is free to do so but he has a moral responsibility not to be sitting on a PDP seat as a governor and be talking about other candidate.

“That moral burden is more on Wike than it’s on PDP to justify why he is taking that position for a party that has been good to him up to Local Government Chairman to being the governor of a state,” he said.

Speaking on the chairmanship of tussle of the PDP, Chidoka stated that the disposition of Wike portends a risk for the next chairman of of the party.

According to Chidoka, Wike will still not be satisfied if the party fields a national chairman from the South.

He stated, “The discussion about whether the chairman of the party will leave has been a consistent conversation in PDP with Governor Wike.

“He brought Iyorchia Ayu as the chairman and now he wants him to leave. Even the next chairman is at risk if he continues to be the governor that at some point he may want the chairman to leave,” he said.