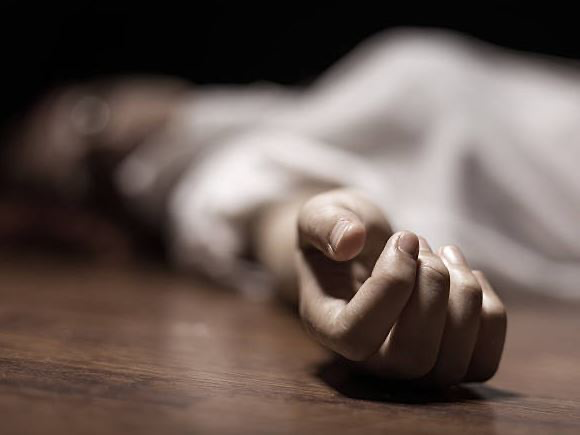 A 17-year-old man and a 27-year-old have been confirmed dead while working at in a pit toilet at Sabon Gari Market in Fagge Local Government Area of Kano State on Saturday.

The victims died while opening up the chamber for easy use.

Spokesman of the state’s fire service, Alhaji Saminu Abdullahi, stated in Kano on Sunday that the accident happened at night.

He stated that the 27-year-old was working inside the soakaway when he got trapped and in an attempt to rescue him, his colleague, the 17-year-old went into the big, wide hole and was also trapped.

“We received an emergency call about the accident and immediately sent our rescue team to the scene,’’ he stated.

He added that the fire service brought the duo out unconscious and took them to Murtala Muhammad Special Hospital where they were confirmed them dead by doctors on duty.

Abdullahi stated also that the corpses were handed over to the police at the Sabon Gari Police Division.

He attributed the deaths to high temperature and lack of oxygen inside the toilet pit.