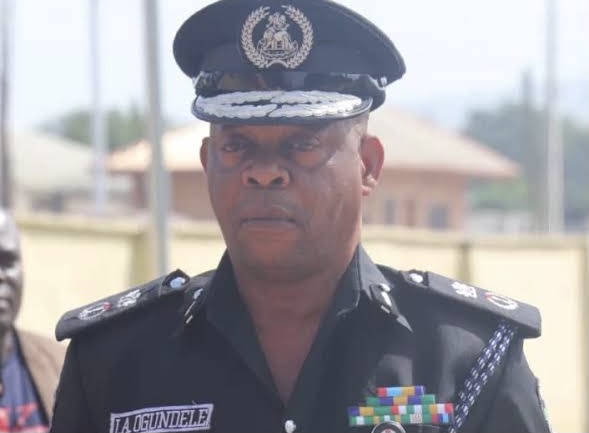 The Niger police command has killed seven bandits in Kumbashi village of Mariga Local Government Area of the state.

Ogundele Ayodeji, the Commissioner of Police in the statement, confirmed this to journalists in Minna on Thursday.

“We received intelligence reports on a planned attack by the bandits on Kumbashi village and mobilised our personnel for prompt security action,” he said.

He said that police tactical teams and local vigilante/hunters stationed at Kumbashi town engaged the bandits in a shootout and seven of the hoodlums were neutralised while others escaped with gunshot injuries.

Mr Ayodeji regretted that two members of the vigilante group sustained bullet wounds and were taken to the Kontagora General Hospital for treatment.

Similarly, the police command has arrested 17 suspected miscreants in different parts of Chanchaga and Bosso Local Government Areas of the state.

He said on November 5, some miscreants around Angwan-Daji and Limawa  areas engaged themselves in a fight with dangerous weapons, and as a result Ashiru Tofa of Limawa area was stabbed to death.

He explained that the police arrested a notorious thief Umar Aminu a.k.a Ogobin of Limawa, who usually disguised himself as a tricycle rider to rob victims of their personal belongings.

Mr Ayodeji said that the suspect aided the police to arrest 17 other miscreants in different parts of the metropolis.

He said that all the suspects would be arraigned in court for diligent prosecution after investigation.