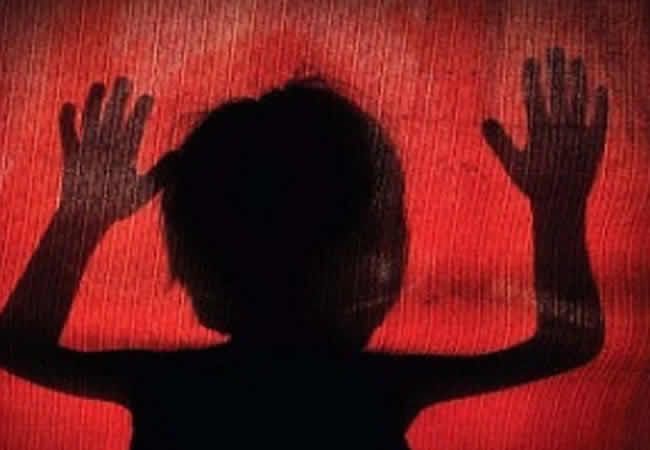 The parents of the four-year old girl, Khadijah Adam, allegedly raped by 49-year-old neighbor, Baba Idi, on Monday demanded for justice, as the victim has reportedly died of a heart attack.

Father of the deceased, Muhammad Adam, in a chat with newsmen at his residence demanded for justice.

“This is an act of inhumanity for a neighbor to have committed this act. All I need is justice,” Adam had said.

“I was not at home, that fateful day. Her mother while bathing Khadijah noticed blood dripping from her body, when she asked her what happened to her, she mentioned our neighbor, Idi, known as Baba Idi had raped her and she pleaded with her mother not tell anyone because the suspect said he will kill her with scissors if she does.”

The bereaved father said he was yet to hear anything from police, adding that it must have been due to the public holiday.

He further stated that he would contact the State Criminal Investigation Department, Bompai, with a view to establishing the next line of action.

Similarly, the mother of the late Khadija, Jamila Adam, called on security agencies alongside all other key relevant stakeholders to ensure that justice prevails.

“Shortly after narrating what Baba Idi did to her, she pleaded with me not to tell anybody, because Baba Idi threatened that he will kill her.

“While we went to Bompai for identification, she was so frightened when the suspect was brought out from the cell.

“Immediately she sighted Baba Idi, she started to shiver. She became hysterical and began screaming, calling his name saying that he would kill her.

“She was in severe pain and her health condition worsened, as she kept on calling Baba Idi’s name.

“We rushed her to the hospital but she gave up the ghost before arrival.” Jamila said.