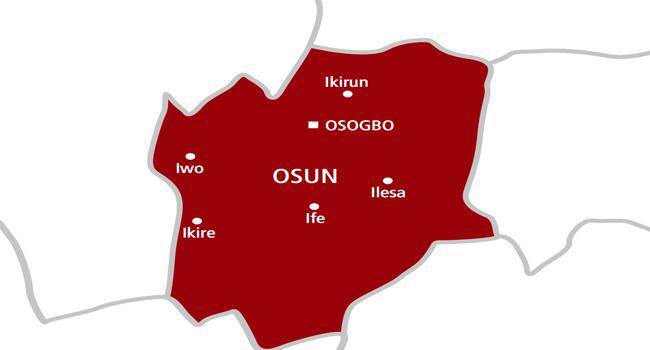 The Osun Election Petition Tribunal hearing petition emanating from the July 16 governorship poll has adjourned further sitting till Tuesday, October 4, for the respondents to file their responses to the issues raised for determination.

The sitting of the panel, presided over by the chairman of the panel, Justice Tertsea Kume, on Monday in Osogbo, Osun State, was also attended by other members of the panel; Justices Benedict Amaugbe and Bashiru Rabi.

Addressing the panel, Prof. Kayode Olatoke, who represented the petitioners, Mr. Adegboyega Oyetola and the All Progressives Congress, informed the panel that he had filed the pre-trial form containing his responses to issues listed for determination.

He asked the tribunal to stand down the matter for two hours, so that the respondents can also file their pre-trial form for the matter to proceed to hearing.

But lead counsel for the respondents, Prof. Paul Ananaba, who appeared with Oluwole Jimi-Bada, Mubarak Adekilekun and Nurudeen Kareem, said he had not seen copy of the petitioners’ pre-trial form.

Ananaba then insisted that the respondents should be allowed seven-day window stipulated in the second schedule of the Electoral Act for them to respond appropriately.

In his ruling, the chairman of the panel, Justice Kume, adjourned the matter to Tuesday, October 4, before which the respondents must have filed their pre-trial forms.