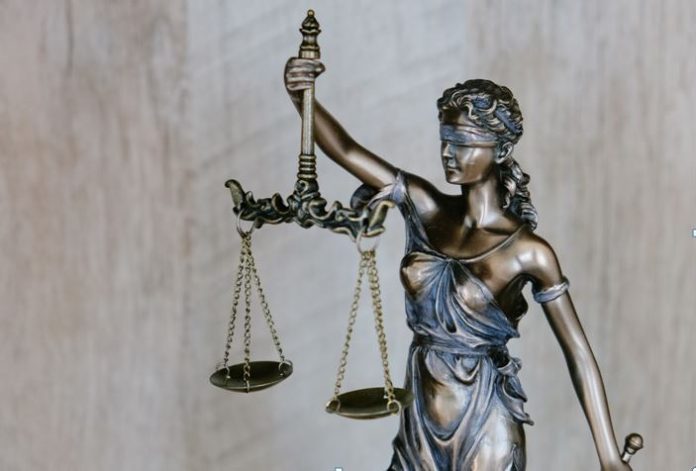 Police Prosecutor, Inspector Benard Olagbayi, said the convict committed the offence in September, at 4 p.m. at the Akiavic Hotel area, in Ondo City.

The charge sheet read that ” You, Handsome Kenneth, on September 15, 2022, at about 4 pm at Akiavic Hotel, along Ademulegun road, Ondo, in the Ondo Magisterial Districts stole one infinite S4 mobile phone valued at N49,500, property of one Akinladejo Felix and thereby committed an offence contrary to Section 383 and punishable under Section 390(9) of the Criminal Code Cap 37 Vol 1 Laws of Ondo State of Nigeria 2006.”

Kenneth pleaded guilty to the charge levelled against him and prayed the court to temper justice with mercy in sentencing him.

Consequently, the trial Chief Magistrate, Mrs Charity Adeniyan, sentenced the convict to 3 years imprisonment with an option of N277,400 fine, due to the magnitude of the offence.

Similarly, a 22-year-old apprentice, Samuel  Uzemezue, has been arraigned before an Akure Chief Magistrates’ Court for allegedly stealing an electric cable and coils, worth N300,000.

Akintimehin, told the court that the defendant with others still at large committed the offence on October 6, 2022 at about 5.00 p.m. at Arakale Road, Akure.

He added to that the defendant entered a shop and stole six coils of 2.5mm Lagos wire valued at N72,000, belonging to one Salome Anyakee.

The defendant, however, pleaded not guilty to the charge.

Chief Magistrate Musa Al-Yunnus, thereafter, admitted the defendant to bail in the sum of N300,000 with one surety in like sum.

Al-Yunnus, has  adjourned the case till November 11 for mention.