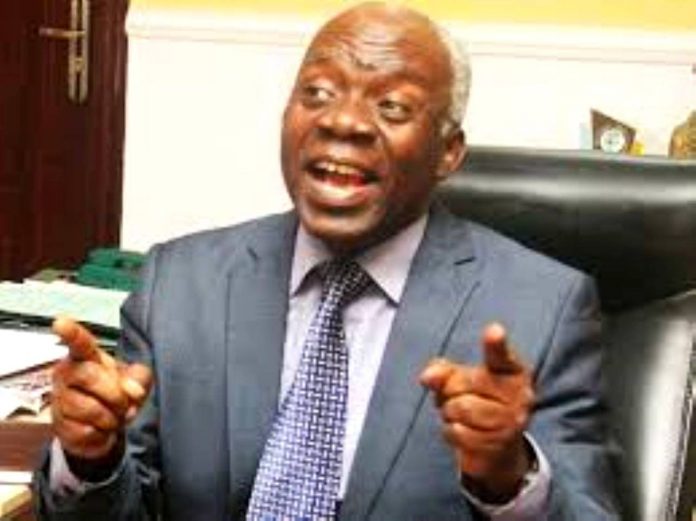 HUMAN rights lawyer, Mr Femi Falana, (SAN), yesterday, faulted the claim by the Minister of Labour and Productivity, Dr Chris Ngige, that the Academic Staff Union of Universities, ASUU, disobeyed the order of the National Industrial Court of Nigeria, NICN, Abuja, by not asking its members to resume duties after the court’s recent ruling in the matter between the union and the Federal Government.

In a statement, Falana noted that the minister got it wrong as far as the issue is concerned.

The statement reads: “We wish to point out to the minister that ASUU is a law-abiding organisation whose activities are conducted within the ambit of the rule of law.