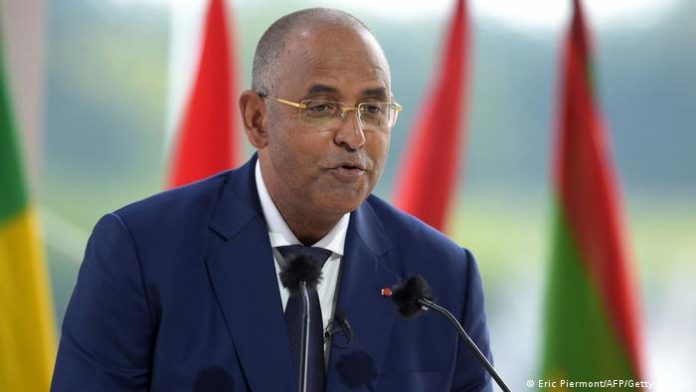 Ouattara made the announcement at the opening of Achi’s last Cabinet meeting. The Ivorian president vowed “to appoint a new prime minister who will come to me to propose a streamlined government” by next week.

“I have decided to reduce the number of government ministers in order to strengthen government effectiveness and bearing in mind the current world economic situation,” Ouattara said.

“It is crucial to reduce state spending and steer it towards social and security resilience,” he added.

Achi became prime minister in April 2021, as the West African nation was in the midst of the COVID-19 pandemic.

“Throughout the past year, despite the exceptional conditions arising from the pandemic as well as the complex regional security environment, you have demonstrated commitment and determination,” President Ouattara said, praising Achi.

Achi has not yet commented on his own resignation, but in his last Cabinet meeting, he said that his decision to resign followed the intentions by the president to re-shuffle the government.