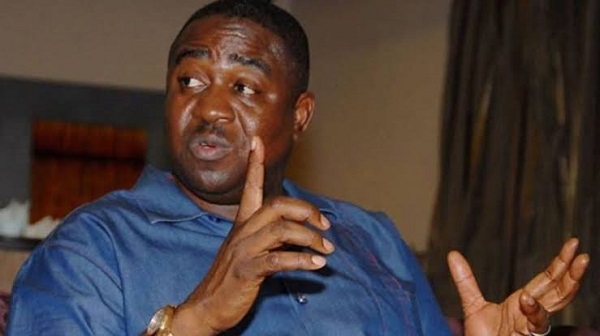 The death toll in Wednesday’s herdsmen attack on the Gbeji community in Ukum Local Government Area, LGA, of Benue state has risen to 36, even as the lawmaker representing Benue North East Senatorial District, and former governor of the state Senator Gabriel Suswam said the killing of his innocent farming constituents was an indication that the Federal Government was sleeping on its responsibilities.

It would be recalled that armed herdsmen attacked Gbeji in the early hours of Wednesday killing a police man and 22 others while 12 others were critically injured.

Senator Suswam who fought back emotion when he visited the besieged community weekend to commiserate with the victims noted that the Federal Government was exposing its nakedness by allowing the killings to continue.

The lawmaker insisted that the killings were also exposing the ineptitude and lackadaisical attitude of the President in the protection of the lives and property of the people he swore to protect.

He noted that “only one week ago I visited Mchia which is within the same radius as Gbeji where 22 persons were murdered and several others injured.”

“The Federal Government has gone to sleep and doesn’t  care about the security of the people. These are peasant farmers whose property have been destroyed and their lives decapitated.

“I commend the bravery and gallantry of our security agencies but they are overstretched under the circumstance.

“Honestly, I cannot sleep in Abuja while our people and mothers who farm food that we eat are killed in this way.”

A survivor of the attack, who identified himself as Ataa told newsmen that after the recovery of the initial 23 corpses, “another 13 corpses have been recovered from the bush and we are still searching for more people because some persons are still missing.”