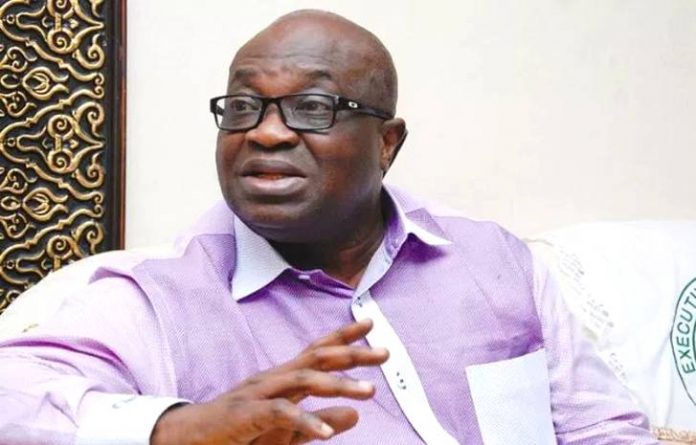 Jackson said this on Friday in Umuahia during the distribution of relief materials to some victims by the National Emergency Management Agency (NEMA).

He said that Abia was one of the 32 states predicted by the Nigeria Hydrological Services to suffer high probable flood risk.

He said that the disaster did not only claim 21 lives but ravaged many communities, farmlands and means of livelihood of the victims.

According to him, the state recorded flooding in 16 of the 17 local government areas (LGAs).

“We are believing that this assistance by the Federal Government will go a long way to cushion the effects of the disaster,” Jackson said.

In a remark at the event, the Director-General of NEMA, Dr Mustapha Ahmed, commiserated with the Abia government over the disaster.

He said that the Federal Government could not fully compensate the victims for their traumatic experiences.

Ahmed, who was represented by the Head of NEMA, Owerri Operations Office, Mr Ifeanyi Nnaji, said the relief items were meant to ameliorate the sufferings of the victims.

The NEMA boss said that the 2022 Annual Flood Outlook forecasted that 233 LGAs in 32 states and the Federal Capital Territory were within highly probable flood risk areas.

He also said that 212 LGAs in 35 states of the federation were within moderately probable flood-risk areas.

“Already, the agency is inundated with reports of flooding from 36 states and the FCT and still counting, causing loss of lives, livelihood, property and infrastructure,” Ahmed said.

Receiving the items on behalf of the State Government, the Permanent Secretary, Bureau of Special Services, Mr Okey Ihedioha, thanked the Federal Government for its timely intervention and gesture.

Ihedioha, who represented Gov. Okezie Ikpeazu, promised that the items would be equitably distributed to the victims.