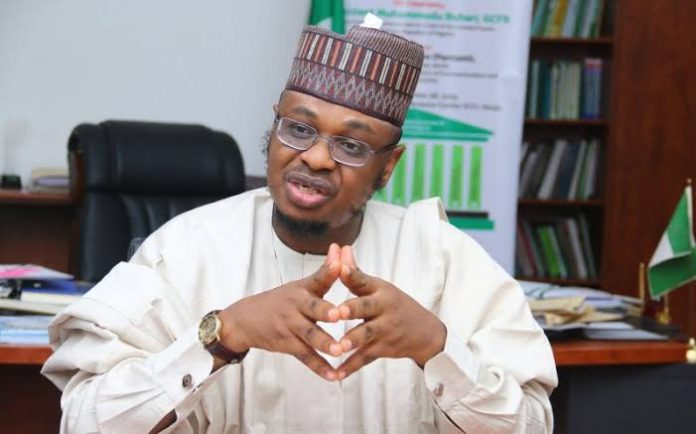 The Federal Government has completed plans to extend Information Communication and Technologies services in Gombe to serve the North-East region.

According to the minister, the zonal office would boost revenue generation for government and expand the market.

He said, “This is Galaxy Backbone North-East zonal under Galaxy Backbone which is a Limited which is a Federal Government owned company and we have zonal offices; we have in Lagos for South-West, Enugu for South-East, North-Central in Abuja, for North-West is in Kano, the North-East is in Gombe and we do hope that of South-South is in the pipeline because we are expanding.”

Explaining further the reason for the choice of Gombe as the zonal office, the Minister said the state is uniquely positioned within the region following it proximity with the other five states constituting the zone.

“The reason behind the expansion is for revenue generation and the company has been commercialised to get revenue for government. It part of our strategy the scope of our market. Gombe been at the centre of the North-East and the only state that shares border with states with the zone,” Pantami added.

Speaking on the viability of zonal expansion to the country’s revenue generation, the minister said, “My projection is based on bureau of statistics they released their data for the second quarter of 2022 only yesterday (Friday) and it clearly there that ICT alone with all the digital services contributed 18.44 percent and this has never happened in the history of Nigeria.”

Also speaking, Prof Muhammed Abubakar explained that Galaxy Backbone was geared towards ensuring that data becomes the mainstay of the country’s economy.

He said, “Data is your crude oil, we provide protection to government data. Data is everything.”