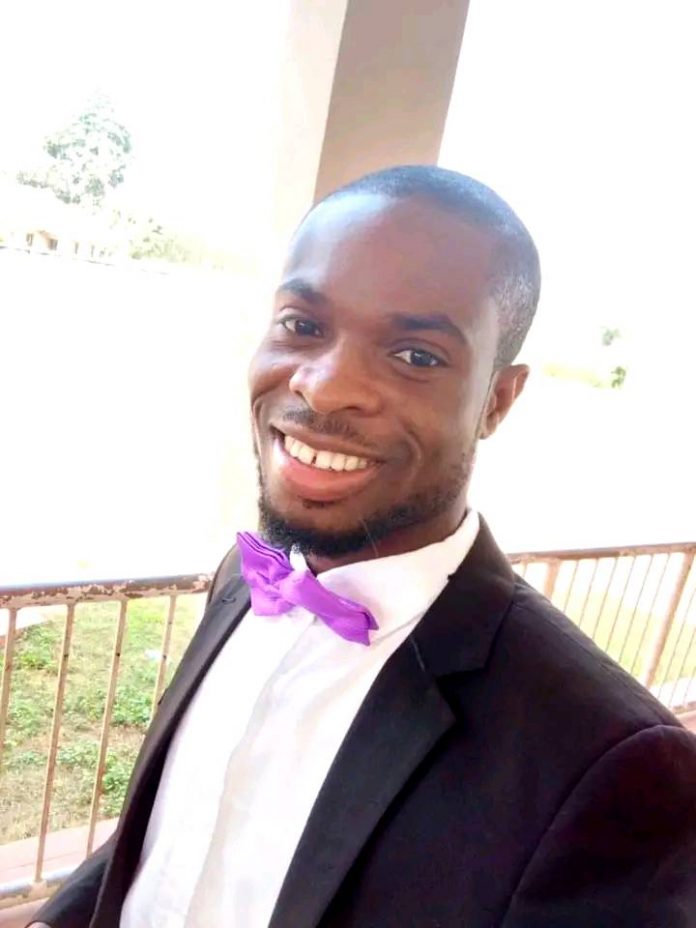 The family of 28 years old Godsent Obhafuoso have called on the Inspector General of Police, Alkali Baba to prevail on the Assistant Inspector General of Police (AIG) Zone 5 to investigate the murder of their son by a policeman who they alleged was not on duty on August 13th 2022 but escorted a prominent man to Uromi, Esan North East local government area and fired shots in the cause of a ceremony where bullets from the shot hit their son and killed him.

In a petition to the IG, the family through their lawyer, Olayiwola Afolabi Esq. alleged that the Zone was foot-dragging in the investigation of the matter.

The family said on the 13th day of August 2022, Godsent Obhafuoso accompanied his master identified as Mr Augustine Iyoha to Uromi for the burial of his mother-in-law and in the process, one Mr Sunday Obhanogho arrived with a policeman from the Area Command in Uromi, Inspt. S. O. Ayemere and that while he was video recording the party and also assisting his master to collect money being sprayed him, the policemen released gunshots that hit a cameraman and also hit the ribs of Godsent and were pronounced as brought in dead (BID) at the Irrua Specialist Teaching Hospital.

Elder brother to Godsent, Michael Obhafuoso told journalists in Benin City yesterday that “We want justice for my late brother. I forwarded a petition to AIG Zone 5 on the 17th of August 2022 and till now, nothing has been done on the matter.

“They charged me a mobilization fee of N200,000; the IPO in charge of the case at the Anti-Vice which I paid, they promised to go and carry out the arrest but till date, they have not done anything.

“The body of my late brother was buried two weeks after, two days after an autopsy was conducted. My brother was killed one month after his graduation from Ambrose Alli University, Ekpoma where he studied Business Administration.

He claimed that he also paid N30,000 before the police agreed to witness the autopsy.