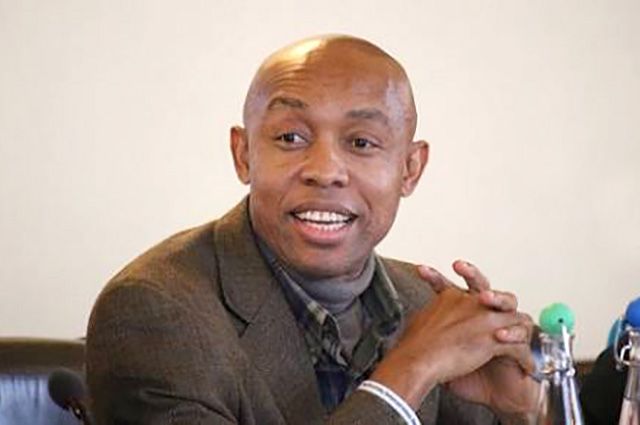 Former chairman of the National Human Rights Commission, NHRC, Prof. Chidi Odinkalu, yesterday tackled the Attorney-General of the Federation and Minister of Justice, Mr. Abubakar Malami, SAN, insisting that the country under his watch as its chief law officer, condones acts of torture.

Odinkalu, who is a Professor of Law, said five years after the Federal Government passed the Anti-Torture Act into law, the Federal Ministry of Justice, headed by Malami, had yet to record a single conviction, despite many cases of torture reported to it.

Speaking at the opening ceremony of a two-day technical meeting the Avocats Sans Frontieres France, otherwise known as Lawyers Without Borders, organised to mark the International Day of Support for victims of torture, the former NHRC boss challenged the AGF to list the number of reported cases of torture he prosecuted.

Recalling how he was severally detained by security operatives while he held sway at the NHRC, Odinkalu noted that prior to 2017, while it was not a crime to torture citizens, it was farcically criminal in many places in the country to torture animals for acts elaborately defined in law.

He said: “This is why, despite the Act, no prosecutions for torture have been instituted in Nigeria. In the absence of such accountability, any notions of zero-tolerance are fanciful.

“To begin the journey to zero-tolerance, this impunity gap must not only be closed, it has to be removed entirely. That will be a necessary first step on a long journey that will encounter reversals along its path.

“For the perpetrators in Nigeria, it must be remembered that Torture is an international crime punishable under universal jurisdiction and also before international courts and tribunals.”