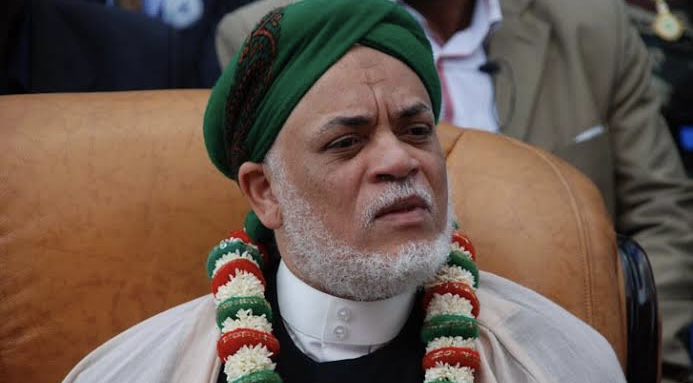 Former president of the Union of Comoros, Ahmed Mohamed Sambi, was sentenced to life imprisonment by the Comoros Security Court on Monday after he was found guilty of treason.

Mr Sambi, 64, has been detained in his home since 2018 for disrupting public order.

He was charged with corruption and embezzlement before being exposed for directing a high-level Comoros passport racketeering scam in which he acquired up to $1.8 billion in unlawful money.

The case was jointly brought against Mr Sambi by state authorities and private citizens.

“They (Mr Sambi and his group) gave thugs the right to sell Comorian nationality as if they were selling peanuts,” said Emmanuel Sossa, a lawyer for the citizens.

Mr Sambi did not attend the trial claiming he would not get a fair trial in the military court.

He said the matter would be taken to the “international scene,” noting that “there is no other choice than to take this out of Comoros and try to get it to the international attention for this case with UN bodies in Geneva with the French justice system, to which we will submit the question of this attempt by a false witness statement… because there is no possibility to appeal the decision under Comorian law.”

The Comoros security court is a military court in the East African nation whose ruling and decisions cannot be appealed.