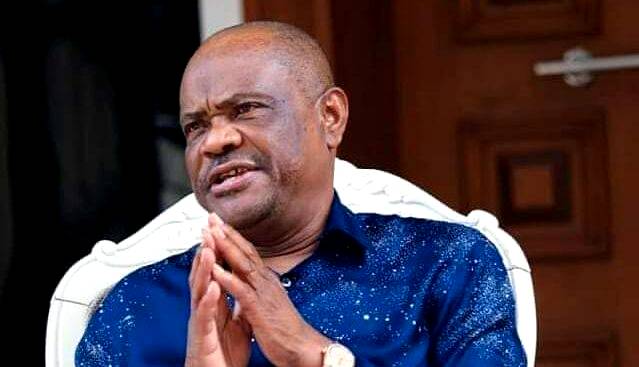 This was as police in a quick distress call same Thursday gunned down notorious cultists, James Bright aka Borokiri, who was said to be terrorizing the area, bringing the number of victims to three.

A source, who preferred anonymity, told Saturday Vanguard that members of an Iceland cult group had invaded the community at about 2 am in the morning in search of their unit leader James Bright aka Borokiri who was said to have converted the arms and ammunition of the group to personal weapons.

The source alleged that the unit leader of the group was said to have engaged the invading faction in a gun battle which resulted in the death of two of the cult members.

However, the spokesperson of the Rivers State Police Command, SP Grace Iringe-Koko, confirmed the incident.

Iringe-Koko noted that were it not for the timely intervention of the Police, the shootings would have worsened.

The spokesperson said the police immediately trailed James Bright to his hideout and on sighting the Police opened fire, but was later gunned down by the cops during the crossfire.

She said normalcy has returned as police have deployed personnel to the area while the investigation has commenced.