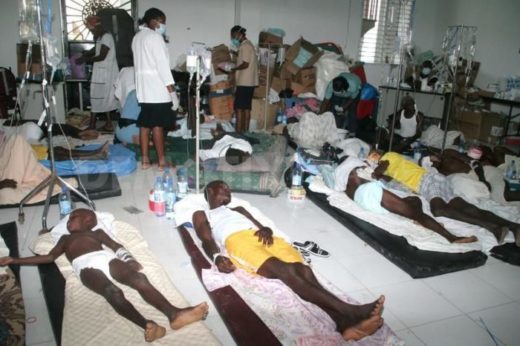 A fresh outbreak of cholera has been reported in five Local Government Council Areas of Plateau State.

No fewer than six deaths and 33 confirmed cases have been recorded in the state.

He said the state has recorded some confirmed cases.

He advised the public to ensure that only water from trusted sources was consumed.

He cautioned the public against indiscriminate eating of fruits and vegetables, saying that such items must thoroughly be washed first.

Bill Gates Pledges $50m COVID-19 Vaccines for Nigeria and others