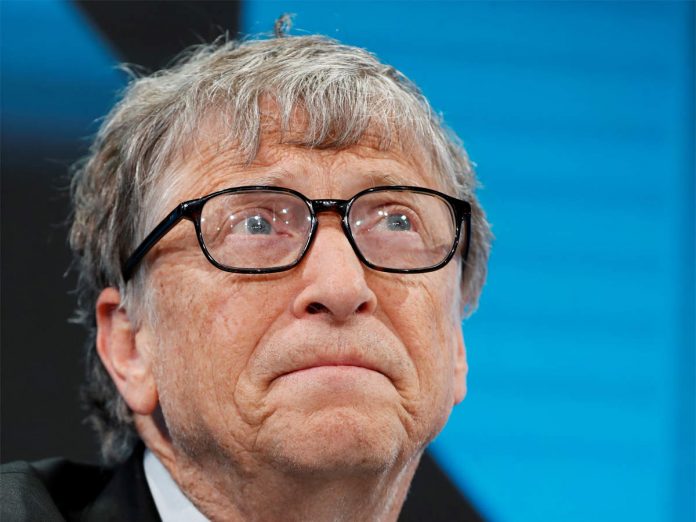 Bloomberg has removed Bill Gates, one of the world’s wealthiest men, from the billionaire ranking following the news of his divorce from Melinda Gates.

After 27 years as a married couple, the co-chairs of the Bill and Melinda Gates Foundation declared their divorce on Monday.

“After much thinking and effort on our relationship, we have decided to end our marriage,” the couple wrote on Twitter.

“Over the last 27 years, we have raised three incredible children and built a foundation that works all over the world to enable people to lead healthy lives.”

Immediately after the announcement, Gates was taken out of the top billionaires’ list, where he usually hovers in the top four spots.

In 1987, an unmarried Gates became the youngest American Billionaire, a record he held until Mark Zuckerberg, the Facebook founder came to the billionaire status in 2007.

Gates got married to Melinda in 1994, after Bill was already named the richest man in America. They have three children together.

Forbes’ real-time billionaire list still has Gates at number four with a wealth of $130 billion.

The divorce is expected to affect their wealth, but the extent to which this will happen is yet to be known.

Bill had previously said Melinda is a “truly equal partner”. This may have equal consequences on his wealth in the days ahead.

Bill and Melinda Gates Were Separated Prior to Divorce Announcement, According to Court Documents

After 27 Years of Marriage, Bill and Melinda Gates are Getting Divorced.