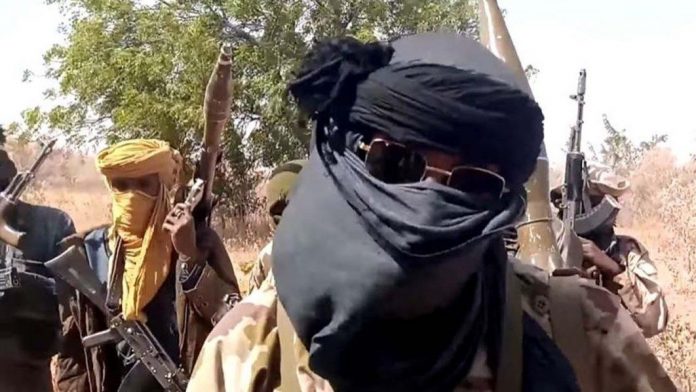 Abductors of Kogi State Polytechnic students, who were kidnapped in Ondo State, have demanded a N16 million ransom to set them free.

The four female students were returning home for the Yuletide, and transiting en route to Ondo state when they were waylaid and kidnapped by the armed men on Friday on the Akunnu-Ajowa road in the Akoko area of Ondo State.

“The gunmen have established contact with their families and they are demanding the sum of four million naira each from them before they could be released,” a security source who does want his name in the print told The Gazette on Sunday.

The road has been a nightmare for motorists transiting through the route to Kogi and Abuja due to notorious activities of armed bandits.

However, the source said the kidnapping of the female students has become worrisome to the security agencies in both Kogi and Ondo states.

“You are aware of the collaboration that is between the two states, especially in the border towns and villages but I can’t still imagine how these guys (kidnappers) operate freely without any hindrance.

“I’m sure our men would still have to re-double their efforts and watch within. The security of the lives and property of our people are of utmost priority, especially in this season. So, we shall get them soon,” he added.

Muri Agboola, the Assistant Commissioner of Police in Ondo, confirmed the kidnap of the female students on Saturday, saying the detectives from the police command have already swung into action with a view to rescuing the victims.

“The incident occurred in the Ago-Jinadu area of Akoko but our men are already in the push coming to the area…I can assure you that they would be rescued,” Mr Agboola told The Gazette.

In September 2022, the South-West Security Network, otherwise known as Amotekun Corps, in Ondo, raised concerns about the increasing insecurity at the border locations of Kogi and Edo states.

Adetunji Adeleye, the Ondo Commander of the Corps hinted that the armed bandits operating on major roads and who had taken up kidnapping as a “criminal business venture” usually flee to towns in Kogi and Edo after striking in Ondo State.