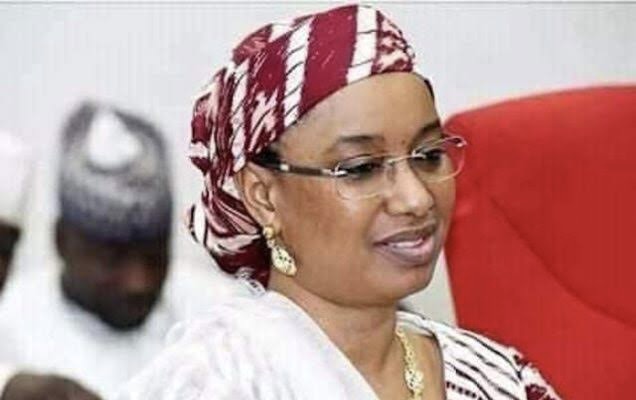 The Yola Division of the Court of Appeal has declared Senator Aishatu Binani as the All Progressives Congress (APC) governorship candidate in the state.

Presided over by Justices Tani Hassan, Mistura Bolaji-Yusuf and James Abundaga respectively, the court set aside the judgement of a Federal High Court which nullified the governorship primary and declared that APC has no candidate for the 2023 governorship election.

The justices ordered that the name of Ms Binani be submitted to the Independent National Electoral Commission (INEC) as the flag bearer for the election.

On October 14, the Yola Division of the Federal High court nullified the governorship primary that produced Ms Binani, declaring that the party had no candidate for the forthcoming governorship elections.

The case was filed by Nuhu Ribadu, a former chairman of the Economic Financial Crimes Commission (EFCC), challenging the APC governorship primary over alleged irregularities, and demanding fresh primaries.

Ms Binani had scored 430 votes to defeat her closest opponent, Mr Ribadu, who polled 288 votes in the election.

The Federal High Court, in that ruling by Justice Abdulaaziz Anka held that the APC had no candidate for the 2023 governorship election in the state.

Mr Anka also ordered Ms Binani, who was earlier declared winner of the election to stop parading herself as the party’s candidate for the 2023 governorship election.

The court held that the APC governorship primary election held on May 26, was marred with irregularities such as over voting, and non compliance with the 2022 Electoral Act and the party’s constitution.