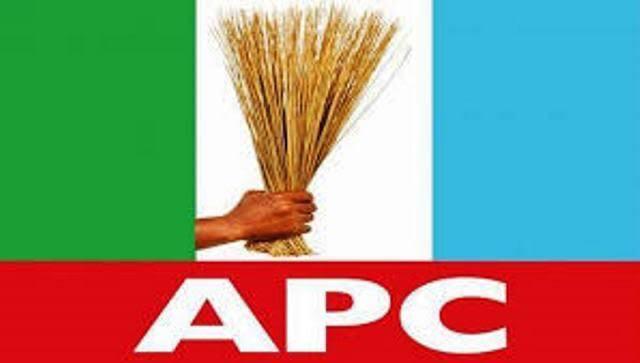 The Court of Appeal in Makurdi, Benue, has annulled the primary election of the All Progressives Congress (APC) that produced Hyacinth Alia as the gubernatorial flag bearer of the party.

The appeal was brought before the court by a gubernatorial aspirant, Terhemba Shija, who said that the APC’s refusal to hold a valid election in the LGAs was a calculated attempt to scheme him out of the contest.

Despite the court’s ruling, Mr Shija said he was not satisfied with the judgement and that the appellate court stretched its bounds when it ordered a rerun.

“…I disagree because the court has no powers to order rerun elections, and the defendants didn’t ask for it. So I am bringing a cross-appeal against that aspect of the judgement.

“I will file an application for stay or an injunction pending appeal so that the APC does not go ahead to hold their primaries pending the outcome of the appeal,” Mr Shija’s counsel, Ken Ikonne, said.

The lawyer representing the APC, Fidelis Mnyim, said the party is studying the two options provided by the court.

“…the first option is that we will comply with the court directive and conduct a rerun primaries in the 11 LGs within the next 14 days and the second is to approach the supreme court within 14 days.

“We, however, would apply for the hard copy of the judgement, study it critically and advise the party accordingly. But in my opinion, either of the two options are in favour of the party,” he said.