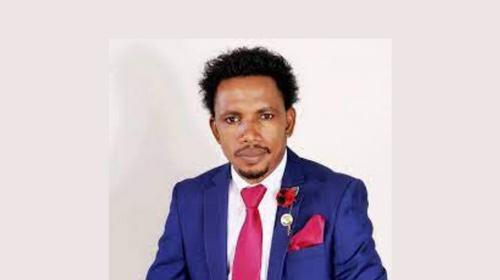 The lawmaker representing Adamawa North, Senator Elisha Abbo, has been expelled by the executives of his local government chapter of the All Progressives Congress for allegedly engaging in anti-party activities and tampering with the process of internal democracy of the party.

The controversial senator, who has remained one of the vociferous dissenting voices against the ruling party’s Muslim-Muslim ticket, was axed for criticising the APC presidential flag bearer, Asiwaju Bola Tinubu, on a national television.

This was disclosed in his expulsion letter, which was signed on Friday by 13 members of the state executives and made available on Saturday.

Rising from its meeting on Friday, the excos of Mubi North Local Government Area stated that they had reviewed among other things the report of the disciplinary committee before taking the decision to expel him.

The statement read in part, “Consequently, 29 members of the committee have approved the report of the disciplinary committee dated 5th day of October, 2022. Wherefore, expelled Senator Elisha Ishiyahu Abbo, based on the Interview granted on the AIT where he was condemning and criticising the Party presidential flag.”

When contacted on Friday evening, the APC Publicity Secretary for Adamawa State chapter of the APC, Mohammed Abdullahi, told our correspondent that the matter had not been officially brought to their notice.

Abdullahi, who expressed concerns about the development, noted that much as the ward executives could suspend any erring member, it had no locus standi to expel anyone.