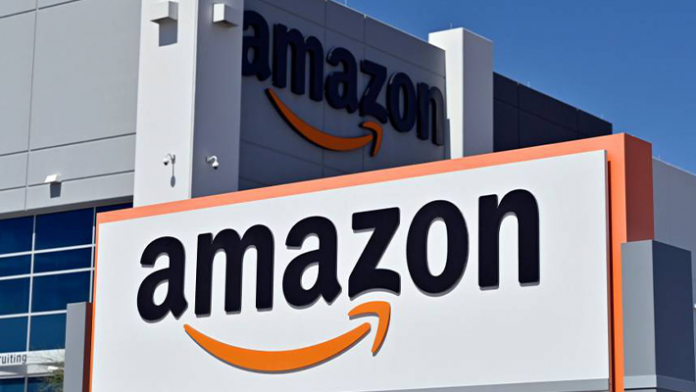 American e-commerce giant Amazon plans to sack 10,000 employees, representing 3 per cent of the company’s corporate personnel and less than a per cent of its global workforce.

According to the New York Times, 10,000 staff will be laid off this week, which is the largest layoff in the company’s history.

The media outlet cited anonymous sources saying the job cuts will focus on Amazon’s devices organisation, including the Alexa voice-assist tool, as well as at its retail division and human resources.

The company is yet to officially announce the number of staff that will be laid off in the coming days, including the number of employees affected in Africa.

In October, the company’s growth weakened to its lowest rate of the year, in what would typically be the busiest period of the year.

Amazon won’t be the first global company to embark on mass layoff of employees. Recently, Elon Musk, owner of Twitter, sacked 75 per cent of the company workers.

Similarly Meta, the principal owner of WhatsApp, Instagram and Facebook announced that it would sack 11,000 workers in order to maintain the cost of operation.