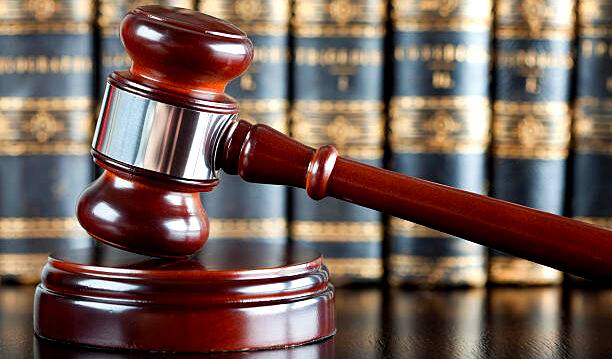 It was reported that Fagbemi-Olaleye testified before an Ikeja Sexual Offences and Domestic Violence Court.

She was led in evidence by Lagos State Director of  Public Prosecutions, Dr. Babajide Martins.

The defendant is charged with defiling his wife’s niece, aged 16 years.

The witness told the court that her husband checked into a rehabilitation centre, Grace Cottage Clinic, Ilupeju, Lagos State after he was granted administrative bail, following her reporting the alleged defilement at Anthony Police Station, Lagos State.

According to the witness, a psychologist, one Dr. Ogunnubi, who attended to the defendant at the centre, called and confirmed to her that the defendant was suffering from sex addiction.

“Dr. Ogunnubi reached out and told me that Femi was diagnosed with sexual addiction and that if care was not taken, he might, one day, sleep with our daughter.

The witness, in her evidence-in-chief, also told the court that her 10-year-old daughter told her that she saw her father undressing the allegedly defiled niece but she could not tell her  ( the witness) because she did not want to make her sad.

The witness, an economist and entrepreneur, told the court that she had been married to the defendant for 11 years, adding that the union produced two children, aged 10 and seven.

According to her, the allegedly defiled teenager had been living with her since December 2019, in their family’s residence at Maryland, Lagos State.