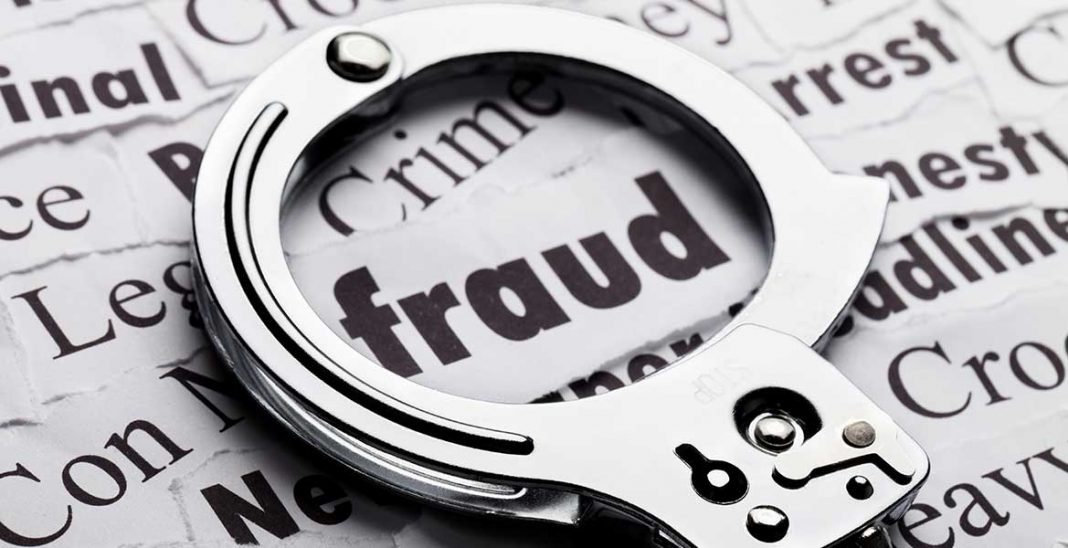 A 25-year-old year old student of the University of Ilorin, Giwa Nurudeen, on Thursday, bagged three years jail having been found guilty of offences bordering on internet fraud.

Giwa Nurudeen was arraigned before a Kwara State High Court, sitting in Ilorin, presided over by Justice Sikiru Oyinloye by the Ilorin Zonal office of the Economic and Financial Crimes Commission, EFCC, on a three-count charge of internet fraud and cybercrime.

Nurudeen, a native of Ibadan, capital of Oyo State, ran into trouble on May 4,2021, when operatives of the anti-graft agency received credible intelligence about activities of some suspected internet fraudsters operating around Tanke area of Ilorin, along the University of Ilorin road, during which he was arrested.

He pleaded guilty to the charge in court, following which Counsel to the EFCC, Sesan Ola, led Idam Chukwuemeka, an operative of the agency, to review the facts of the case.

In his evidence, Idam narrated how Giwa Nurudeen was arrested based on an intelligence report.

He told the court how investigation unearthed a whopping sum of N35m suspected to be proceeds of crime in one of his accounts.

In his confessional statement, Giwa confessed to have acted as a picker for other suspected internet fraudsters now still at large.

His confessional statement, iPhone and a draft of N200,000 were tendered and admitted in evidence.

Delivering judgement, Justice Oyinloye said, “I have carefully considered the evidence of the prosecution, the plea of the defendant and the exhibits tendered.

“This court holds the view that the prosecution has proved its case beyond reasonable doubt in line with the provisions of Section 130 of the Evidence Act.

Consequently, Giwa, was given one year custodial sentence at the Correctional Centre on each of the three counts, which will run concurrently.

The judge also gave the convict option of N100,000 fine on each of the counts, amounting to N300,000 and ordered the forfeiture of the convict’s iPhone 12, a draft of N200,000 and the sum of N231,000 found in his account domiciled in United Bank for Africa, UBA, to the Federal government.