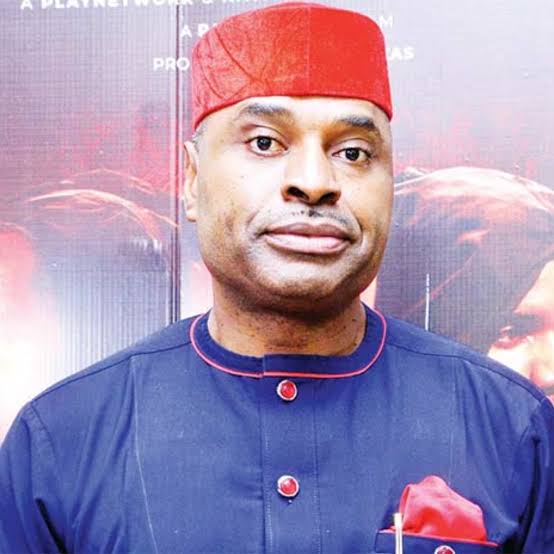 A Spokesperson to the presidential candidate of the Labour Party, LP, Peter Obi, Kenneth Okonkwo, has revealed why the party could not produce candidates to contest for various positions in the forthcoming general elections.

Peter Obi has taken a relatively small Labour Party into national limelight but despite its popularity, the party failed to get candidates for a number of Senatorial and House of Representatives seats, particularly in areas that are not his stronghold.

According to the list released by the Independent National Electoral Commission (INEC), Labour Party has only 78 candidates out of the 109 seats available.

Okonkwo, who was on Arise TV on Tuesday, said the party prefers to leave the positions without a candidate rather than field unqualified candidates without character.

“Peter Obi entered the Labour Party about two weeks or three weeks before the end of the nomination time.

“And at the time, the party had not become monstrously popular as it is now. So the entrance of Peter Obi made it attractive to Nigerians who are looking for escape routes from these structures of criminality.

“So when we entered there, we discovered there were offices that were not filled and Peter Obi is a man who in an emergency yields to pressure.

“He will still be committed to the capacity, competency and character of each and every person. He would prefer that a seat is vacant rather than fielding incompetent or people who are not of character.

“So in those areas where there are no candidates, not because we couldn’t have drafted anybody but because of shortness of time we were not able to certify that we can comfortably vouch for all the candidates that we are putting in there because when you want to bring a new thing you don’t have to succumb to the blackmail of the opposition to in your haste come against the particular thing you want to change.