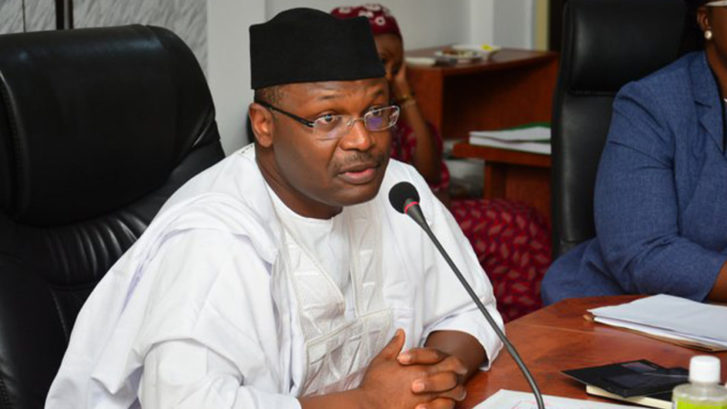 The Independent National Electoral Commission (INEC) has established new polling units, the majority of which were previously utilized as voting booths.

INEC Chairman Mahmood Yakubu stated in Abuja on Wednesday that the commission transformed a total of 56,872 voting points and voting point settlements into polling units.

The move is part of the preparations for the general elections in 2023, which are less than two years away.

Yakubu stated that the commission is concerned about the location and quantity of polling units in the country as it seeks to increase voter engagement.

“Before 2010, the commission operated on a round figure of approximately 120,000 polling units. However, a census undertaken by the Commission before the 2011 general election arrived at the precise figure of 119,973 polling units,” he said.

“Following several unsuccessful attempts to create additional polling units despite the obvious pressure from the increased number of registered voters, the commission established voting points and voting point settlements across the states and the federal capital territory (FCT) as a pragmatic response to necessity.

He said with that and other necessary adjustments, the actual number of approved polling units came to 119,974, with the 56,872 voting points across the country also converted to polling units.