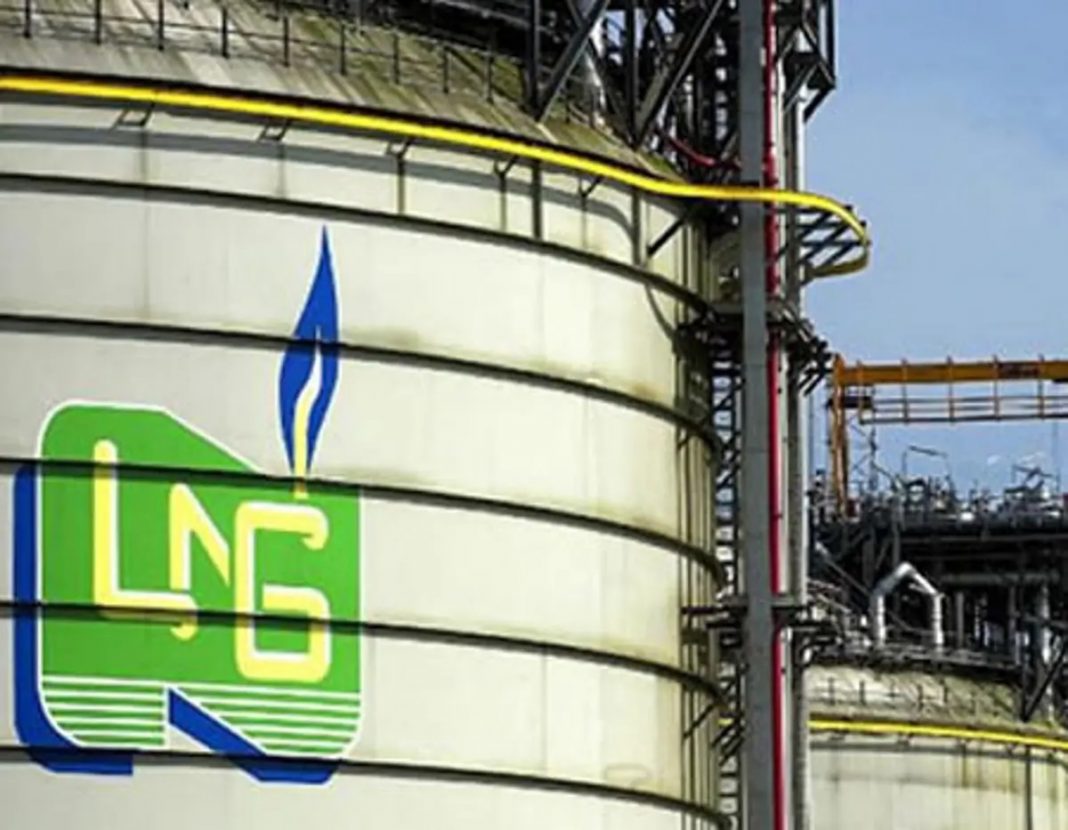 The project will cost $10 billion and will take five years to complete.

Tony Attah, Managing Director of NLNG, stated at the groundbreaking ceremony in Bonny, Rivers State, that the business has decreased gas flaring from 65% to 12%, which will be further decreased after the project is done.

According to him, the Train 7 project will raise NLNG’s overall capacity from 22 million to 30 million tonnes per annum (mtpa).

Attah noted that the project would stimulate the inflow of about $10 billion foreign direct investment, create 12,000 direct jobs in Bonny Island and additional 40,000 indirect construction jobs.

He said the project would boost the development of local capacity and businesses through the 100 per cent in-country execution of construction works, fabrications and major procurement.

‘‘Nigeria has been riding on the back of oil for more over 50 years, but with this Train 7 project, Nigeria is now set, and I feel it is now time to soar on the wings of gas,” he remarked.

President Muhammadu Buhari emphasized that the timely and safe delivery of Train 7 would encourage the Train 8 project to begin on time.

“As we kick off the Train 7 project, I look forward to the development and execution of future gas projects by IOCs and indigenous operators, as well as more Trains from Nigeria LNG, to harness the nearly 600 trillion cubic feet of proven gas reserves we are gifted with,” he added.

‘’It, therefore, gives me great joy to see the organisation transform from just a project in the early 90s to a very successful company with over 20 years of responsible operations and a steady supply of Liquefied Natural Gas, Liquefied Petroleum Gas and Natural Gas Liquids into the global market.

‘’This is proof that Nigeria has a great capacity to deliver value to the world by harnessing our natural resources.’’

The President, who connected virtually, praised the NLNG and its shareholders – NNPC, Shell, Total and Eni for proving that a Nigerian company can operate a world-class business safely, profitably and responsibly.

‘’NLNG has generated $114 billion in revenues over the years, paid $9 billion in taxes; $18 billion in dividends to the Federal Government and $15 billion in feed gas purchase.

‘’These are commendable accomplishments by the company’s 100 per cent Nigerian management team,’’ he said.

Minister of State for Petroleum Resources, Timipre Sylva described NLNG as a ‘’blessing to the nation’’, noting that it has positively complemented crude oil exploration by monetising flared gas and yielding huge revenue to the nation and investors.

He added that since NLNG became operational in 1999, the nation has recorded a drastic reduction in operational flare status from 65 per cent to 12 per cent.

‘’I boldly say that the groundbreaking of Train 7 is a guarantee to every stakeholder of more dividends in terms of further reduction in gas flaring, more revenue to the nation and shareholders, more job opportunities especially at the construction phase and more social investments for the society,” he said.

Governor Nyesom Wike thanked the NLNG for setting up its headquarters in the state.

Represented by Deputy Governor Dame Ipalibo Harry-Banigo, the governor said: “As a government, we have deliberately taken steps to ensure that all legitimate businesses set up in the state are given the necessary support to thrive.

“NLNG and other multinational companies operating in the state will continue to enjoy favourable environment to operate.”

He said the state has taken steps to address the issues of double taxation while making the environment safe for investments.