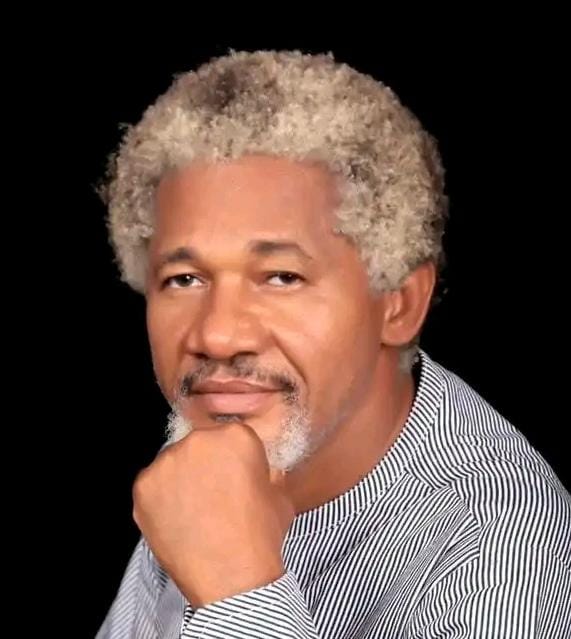 It is an undisputed fact that Nigeria is made up of over 500 ethnic nationalities and that none of them is superior to the other and that by virtue of the Nigerian constitution they are equal. With this fact it is therefore wrong and a fallacy of hasty generalisation to classify the nationalities in Nigeria into three namely: Hausa , Igbo and Yoruba under the acronym WAZOBIA simply because they are the three major ethnic groups in Nigeria and their languages widely spoken .

Obviously It is based on the above premise that the presidential aspirant and national leader of the All Progressives Congress, Bola Tinubu erroneously ‘ made the assertion that it is Yoruba turn to produce the next President of Nigeria come 2023 which regrettably and unfortunately many Nigerians have ignorantly come to believe as true .

If Bola Tinubu’s assertion is correct then Atiku Abubakar the PDP flag bearer , Peter Obi the LP flag bearer and himself are not qualified to run for office of the president of Nigeria because their ethnic groups have had their turns and therefore it is turn of other ethnic nationalities .So far only the Hausa, Fulani , Igbo, Yoruba , Nupe , Ijaw tribes have headed Nigeria either as military head of state or as executive president while the others are still on the queue waiting for their turn . Obviously it fallacious to rate Jonathan Abele Goodluck as an Igbo man . He is an Ijaw man . The last an Igbo led Nigeria was in 1966 when General .Johnson Thomas Umunnakwe Aguiyi-Ironsi MVO, MBE was the first Military Head of State of Nigeria.

While it is Bola Tinubu’s constitutional right to contest for the position of the president of Nigeria on merit , it is wrong of him to peddle the falsehood that it is Yoruba turn to produce the next President of Nigeria flowing from which it is his turn to be president . In making his proposition Tinubu’ is guilty of the fallacy of hasty generalization .
There is no provision in the Nigerian constitution that provides for the rotation of the office of the president of Nigeria amongst ethnic nationalities in Nigeria . Going by Bola Tinubu’s assertion the Yoruba ethnic nationality have had more than enough bite at the cherry as we cannot shut our eyes to the fact that a Yoruba by name Olusegun Aremu Okikiola Matthew Obasanjo was head of State from 13/2/1976 to 1/10/1979 and executive president from 29/5/1999 to 29/5/2007 . We cannot also pretended not to remember that another Yoruba by name Chief Ernest Adekunle Oladeinde Shonekan was head of interim government from 26/8/ 1993 to 17/11/ 1993.