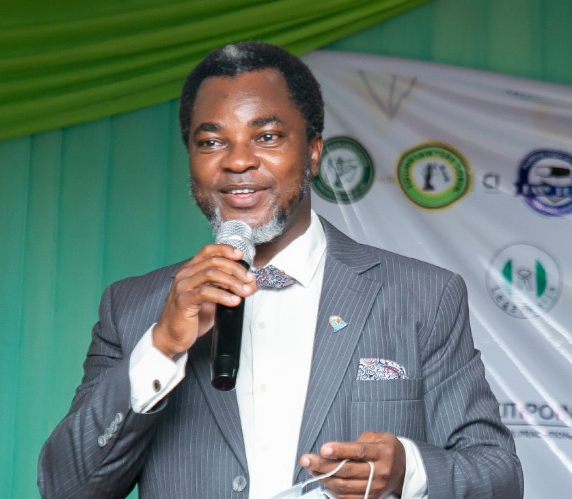 I read this morning, the report of the unwarranted brutal assault of the Chairman, NBA Makurdi Branch, Mr. Justin Gbagir, by the EFCC operatives in Makurdi, Benue State with great indignation. I was compelled to ask the following questions:

I have had cause to raise this alarm in the past. Now it has happened again in Makurdi, Benue State. When exactly will enough be enough? I think it is time we rose with a clear message that this type of atrocity shall no longer be tolerated anymore and insist that the perpetrators of all reported cases of assaults on our colleagues be brought to justice with maximum sanctions imposed against them.

It is apparent that the continuous misbehaviour of officers of various security agencies in Nigeria, especially the Police Force and the EFCC, against legal practitioners is borne out superiority challenge. It is a case of sustained impunity of some self deluded officers who are battling for supremacy over the legal profession and it’s practitioners

It is my most humbly considered view that the Nigerian Bar Association should use this latest incident to make a Very Loud Statement and devise an Action Plan that will ensure, that NEVER AGAIN, shall any assault on any of our colleague(s) by any misfit officer(s) who criminally exploited his/her security agency’s membership, to rein havoc of physical assault or any form of harassment on a legal practitioner, go unpunished.