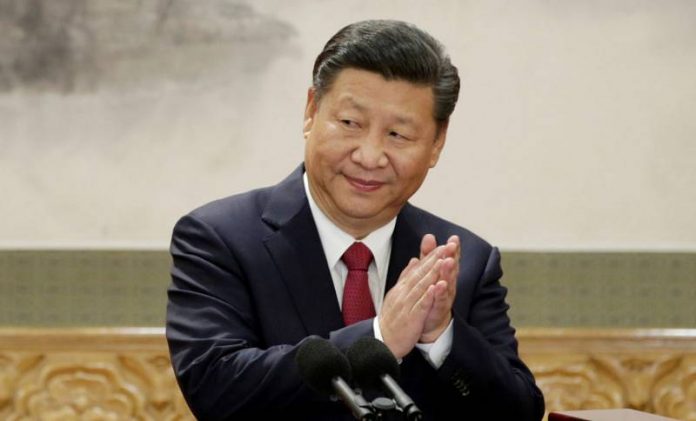 Chinese President, Xi Jinping has been confirmed as leader of the country’s Communist Party for a third term in office.

This was confirmed on Saturday at the 20th party congress, where about 2,400 delegates came together in Beijing to determine major reshuffles and constitutional changes before its official close.

Xi, who has been in power for over ten years was elected the party’s general secretary for another five-year term.

This has established the country’s return towards one-man rule after several years of power-sharing among its elite.

The development confirms the re-emergence of Xi as the country’s president for the third term.

Xi abolished the presidential two-term limit in 2018, flagging the way for him to rule China‘s affairs indefinitely.

The announcement is expected to take place during the government’s annual legislative sessions next year in March.

Speaking on Sunday after the event, Xi said after 40 years of intensive development, the country can boast of rapid economic growth and long-term stability.

He also emphasised the need for the country to keep room for relationships open, adding that the world cannot do without China.

“After more than 40 years of unflagging efforts towards reform and opening up, we have created two miracles — rapid economic development and long-term social stability.”