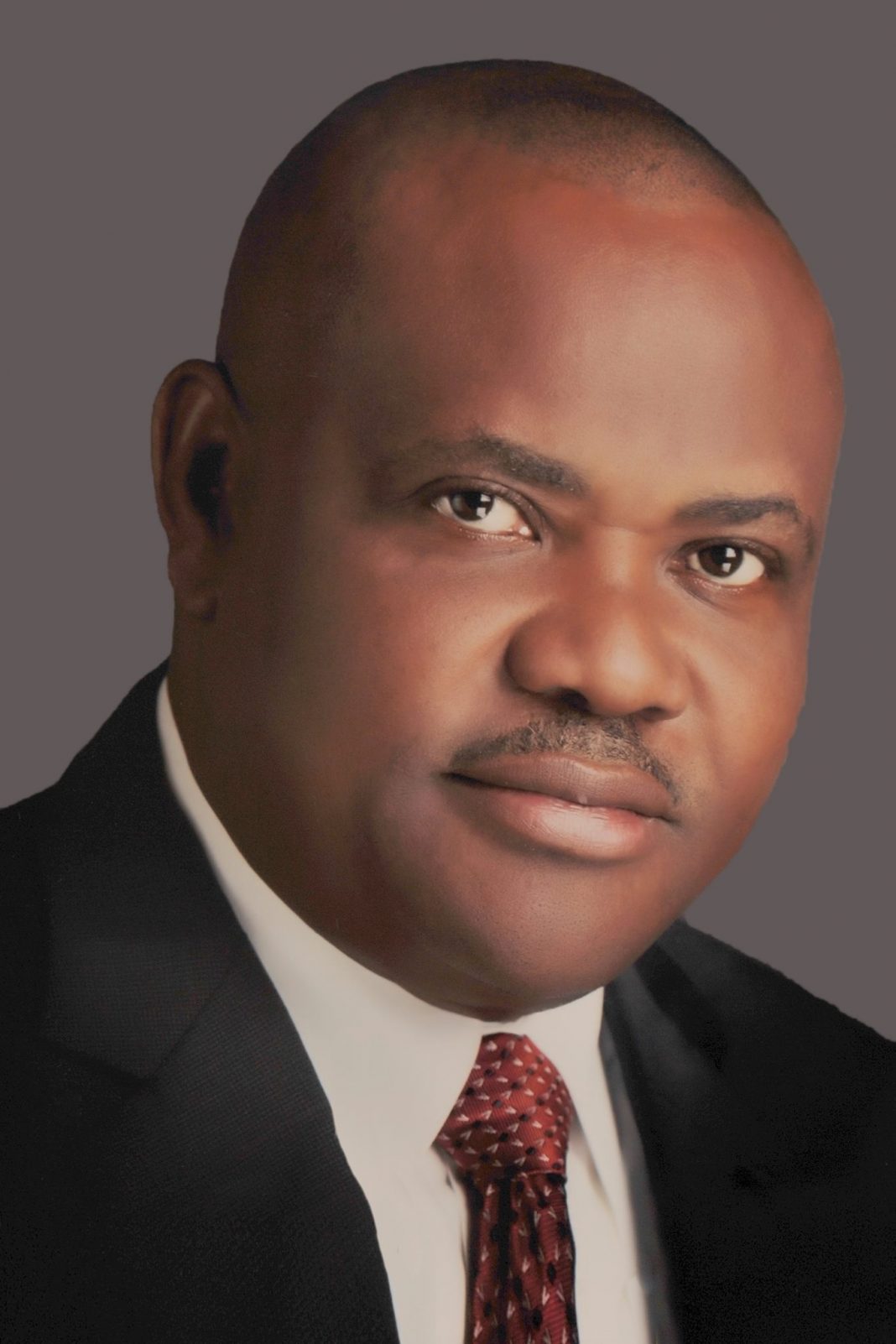 This came as he lamented that the federal government was deliberately weakening vital institutions by making them play roles that were at variance with their constitutionally assigned roles.

He also declared that these are extraordinary times for the country, which is made worse by the failure to successfully redefine and restructure the country towards a progressive path since independence.

In an Independence Day address at the Sharks Stadium in Port Harcourt, Wike said Nigerians must unite behind the national flag, setting aside the narrative of division, violence and hate and replace them with the narrative of peace and unity.

He said: “After nearly 18 unbroken years of democracy and despite positive assertions to the contrary, our democracy keeps floundering under the watch of the federal government just as the vast majority of Nigerians are alienated from the State and estranged from the development process and denied the dividends of democracy.

“If economic progress is the test of our democracy then we have woefully failed as a nation. For 57 years we abandoned all other economic options and depended on a single economic product derived from the natural bowels of the Niger Delta.

Wike said the reality is that the country is deeply divided, constantly flirting with crisis from the hegemonic tendencies of the powers that be, who have failed and are unwilling to even acknowledge the depth of injustice against other sections of the country, especially the minority resource-bearing communities.

He said: “We all crave for strong national institutions to support our democracy, protect our freedoms and advance our development. Unfortunately, instead of advancing our democracy and protecting our liberties, some of our most important national institutions, especially the Independent National Electoral Commission (INEC) and the Nigerian Police have become the undertakers of their destruction by acts of deliberate compromise, partisanship and even sabotage in the discharge of their constitutional responsibilities.”

The governor added: “How else can we attribute INEC’s misfeasance and criminal complicity in the emerging but strange jurisprudential contraption in election disputes where fake results produced and procured from the custody of terribly partisan Police agency were validated and accepted as evidentially superior to its own results by the electoral tribunals to overturn the returns it genuinely and rightly made in respect of the outcome of the 2016 legislative re-run elections in Rivers State?”

Wike said that after 57 of independence, the nation’s judiciary constantly suffers from systemic intimidation and denied the strength to act with courage and conviction to defend the constitutional rights of Nigerians to freely elect their leaders through free and fair elections.

“It is obvious that for so long as the Federal Government continues to weaken the nation’s democratic institutions, in including the judiciary our democracy will continue to stutter and Nigerians would never have the genuine chance to effectively exercise their constitutional right to freely and fairly elect the right leaders to move the country forward.

“Apart from its visible involvement in election rigging, the Special Anti-Robbery Squad (SARS)of the Nigerian Police has ironically and manifestly become the most serious threat to the security of lives and property in Rivers State. So many people who have been victims of criminal extortion, robbery, kidnapping and torture continue to recount their ordeals from this criminal gang masquerading as security operatives in the State”, he said.

The governor said Nigerians collectively have  the key to a peaceful, united and better Nigeria.

According to him: “We must therefore all commit ourselves to sincere leadership, socio-economic justice, fiscal federalism, the rule of law, free and fair elections, respect for human rights, eradication of poverty, access to quality education, full employment and the guarantee of peaceful existence.”