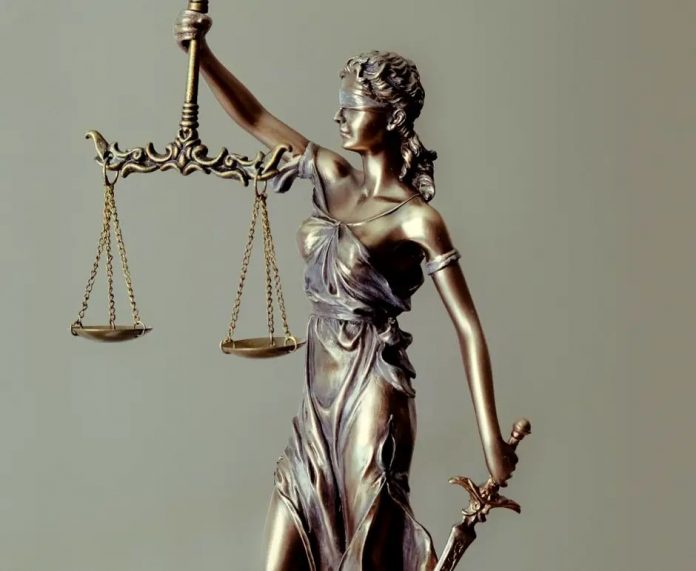 As FG commends court’s handling of dispute with ASUU

ABUJA—The President of the National Industrial Court of Nigeria, NICN, Justice Benedict Kanyip, yesterday, explained why the Owerri Division of the court remained shut for over five months.

He said the Owerri branch of the court was shut down to safeguard the life of both the resident judge and staff of the court in Imo State.

Justice Kanyip spoke at a special court sitting the NICN held to mark its 2022/2023 legal year.

It will be recalled that the court which has the exclusive jurisdiction to handle matters relating to any labour, employment, trade unions, industrial relations, and matters arising from the workplace, had on June 4, ordered the closure of its division in Imo State, following an attack and abduction of three of its staff members.

The court had in a statement that was signed by its Chief Registrar, Mr. Olurotimi Williams Daudu, directed all staff of the judicial division to “stay away from work until further notice.”

Speaking on the issue yesterday, the NICN President, Justice Kanyip, said the decision was taken, “when the safety of the resident Judge and staff could no longer be guaranteed”.

He said: “It is unfortunate that the division is still shut down given that we are yet to receive the security guarantees that we asked for.

“I acknowledge that all persons of goodwill in the state including the local and national Bar Association have appealed to us to have the division reopened. We are giving these appeals serious consideration. Once we agreed on the parameters for reopening the division, we will do that”.

Besides, Justice Kanyip, said the court performed well in the last legal year, though he expressed concern that the court’s arbitration mechanisms were not being utilized.

“From available records, between the third quarter of 2020 to the second quarter of 2021, the court had 6,277 cases in its docket across the country with Lagos, Abuja, Port Harcourt, and Ibadan leading in that order in terms of caseload.

“I must state that Owerri and Makurdi divisions have joined in the divisions with over 500 cases in the docket.

“We shall continue to strive to attain excellence by improving on the justice delivery mechanisms within the limits of the law.

“We will continue to improve on the objectives of the court, that is easy, affordable, and quick dispensation of labour justice that meet global standards,” Justice Kanyip added.

In his remarks, the Attorney-General of the Federation and Minister of Justice, Mr. Abubakar Malami, SAN, commended the NICN for putting the nation’s interest above other considerations in its handling of the dispute between the Federal Government and the striking Academic Staff Union of Universities, ASUU.

Malami, who was represented by the Head, of Civil Appeals, Federal Ministry of Justice, Tijani Gazali, SAN, noted that the court had on many occasions, saved the country from undue crisis through its deft handling of labour disputes.

While reiterating FG’s determination to improve the welfare of judges, Malami, challenged stakeholders in the Judiciary, particularly the Nigerian Bar Association, NBA, to lead the fight to ensure that state governments comply with a constitutional provision guaranteeing financial autonomy for the Judiciary.